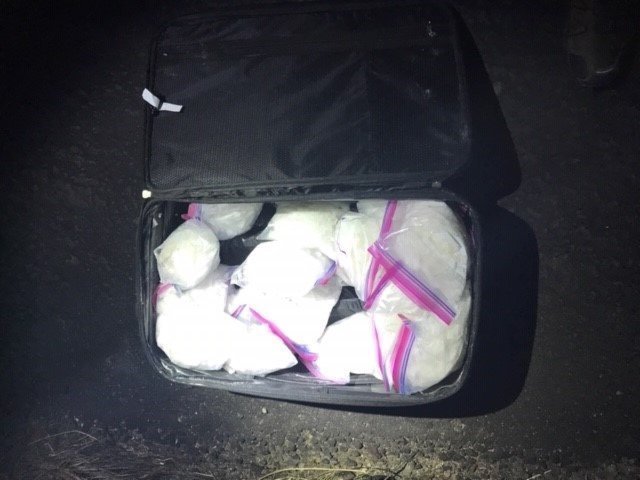 On Thursday (1/23) at approximately 6 PM, Mohave County Sheriff’s Office Deputies attempted to conduct a traffic stop on a black sedan traveling east bound on Interstate 40 at approximately MP 60 near Kingman, AZ. When the Deputies began catching up to the sedan, occupants in the vehicle threw suitcases out of the passenger side of the vehicle. One of the bags hit the ground and broke open, causing a cloud of white powder to be strewn across the interstate. Deputies at that time believed the subjects had thrown a large amount of drugs out of the vehicle. The vehicle eventually came to a stop near MP 65. The occupants of the vehicle were detained and the area where the bags were thrown was secured. Deputies identified the occupants as Guadalupe Astorga, 44 of Tulare, CA, Pedro Aguirre, 37 of Indio, CA, and a 17 year old male juvenile. Approximately 20.4 pounds of a white crystalline substance that field tested presumptive positive for methamphetamine that was strewn across the Interstate was recovered, along with a 1.2 pound bundle of counterfeit oxycodone pills believed to be fentanyl laced. A second suitcase containing another 25.4 pounds of white crystalline substance that field tested presumptive positive for methamphetamine was also located near the broke-open suitcase along the Interstate. Kingman Police Department K9 Sevende and his handler responded to the scene to assist with the investigation. Detectives with the Mohave Area General Narcotics Enforcement team (M.A.G.N.E.T.), a HIDTA initiative and ACJC supported taskforce took over the investigation. The Pinion Pine Fire District responded to decontaminate and remove any existing residue on the interstate. The estimated street value of the combined recovered drugs is approximately $2,100,000. Astorga and Aguirre were arrested and charged with Dangerous Drug Possession, Dangerous Drug Possession for Sale, and Transportation of Dangerous Drugs, all felonies. Astorga and Aguirre were transported to the Mohave County Adult Detention Facility. The 17 year old male juvenile was booked into the Mohave County Juvenile Detention Center on similar charges. 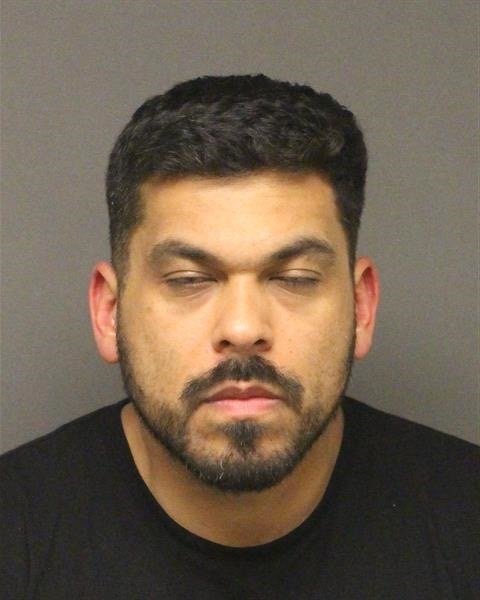 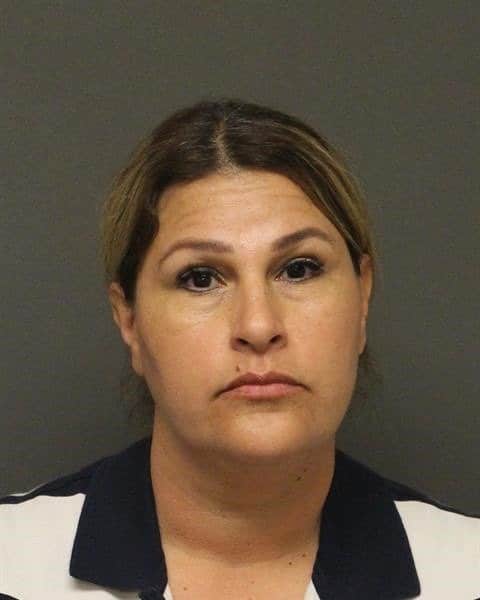 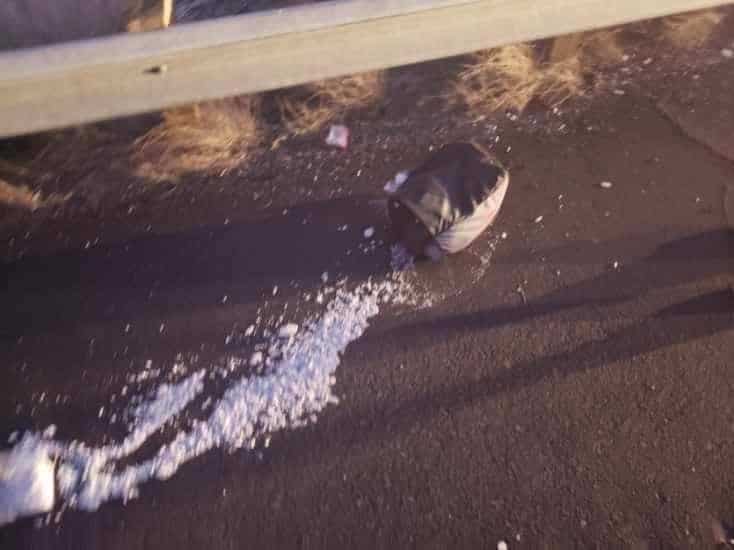 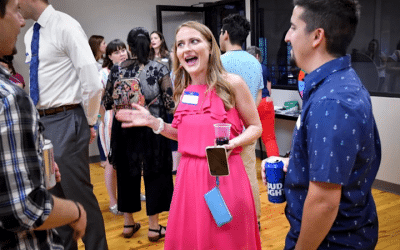 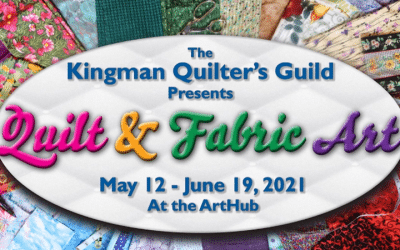 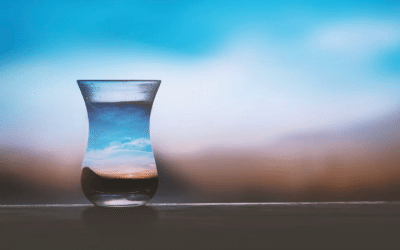