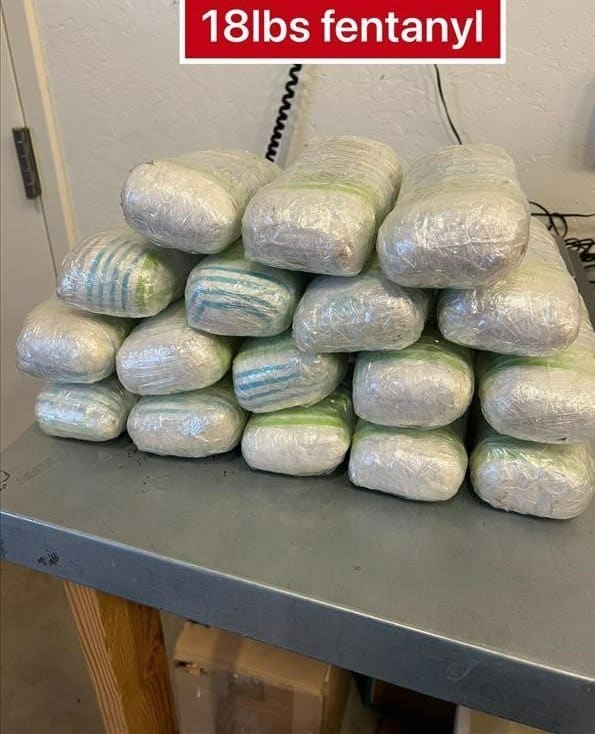 The Yavapai County Sheriff’s Office Deputies conducted two traffic stops on the I-17 corridor outside of Cordes Lakes in the first two weeks of September, which resulted in the seizure of 24lbs of fentanyl and the arrest of three suspects.
Deputies made the first traffic stop, which led to the discovery of approximately 18lbs, or about 72,000 fentanyl pills, and subsequently the arrest of two Phoenix residents: 23-year-old Ayleen Marin and 24-year-old Axcel Garcia.
The second traffic stop was conducted and resulted in the seizure of another 6lbs of fentanyl (24,000 pills) and the arrest of 38-year-old Phoenix resident Adolfo Delgado.
courtesy of Yavapai County Sheriff’s Office 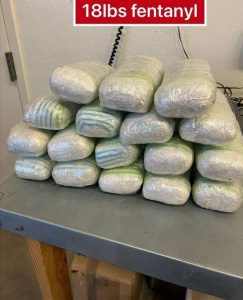 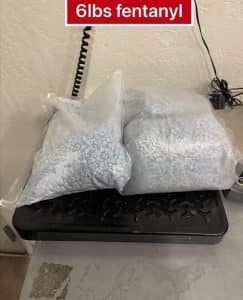 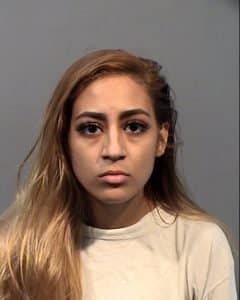 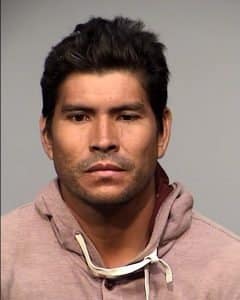 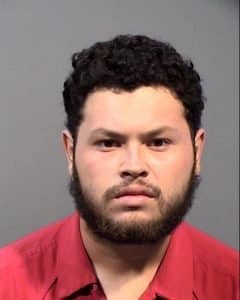