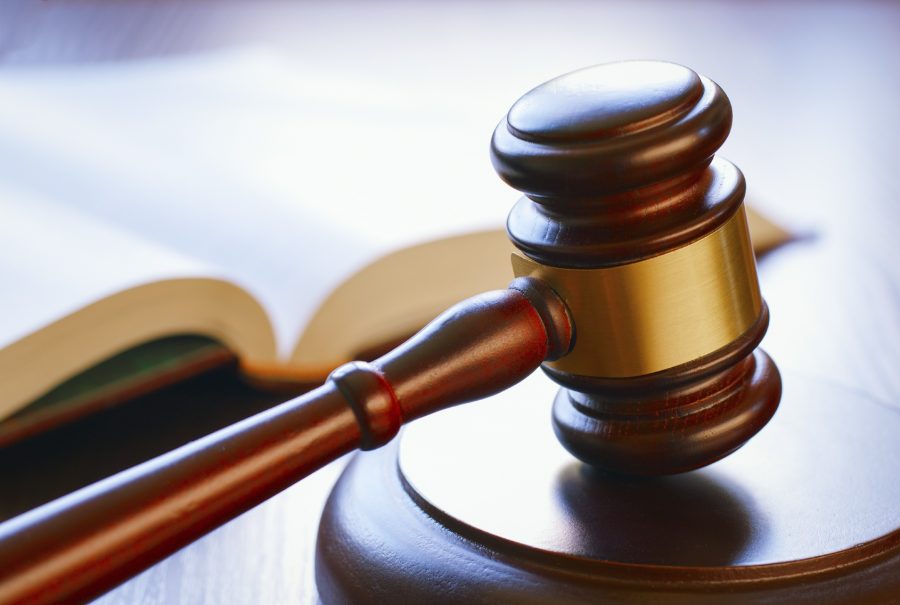 PHOENIX (AP) — The federal court in Arizona is letting people know it can be costly to skip out on jury duty.

Earlier this month, U.S. District Judge Steven Logan called 32 people in the Phoenix and Prescott areas into court for a hearing over failing to show up for jury service.

Thirty people who were unable to show good cause for missing jury service were each fined in amounts up to $500.

Arrest warrants were issued for two people who didn’t show up for the hearing.

People who ignore jury summons can face a fine of up to $1,000, be jailed for three days and be ordered to do community service.