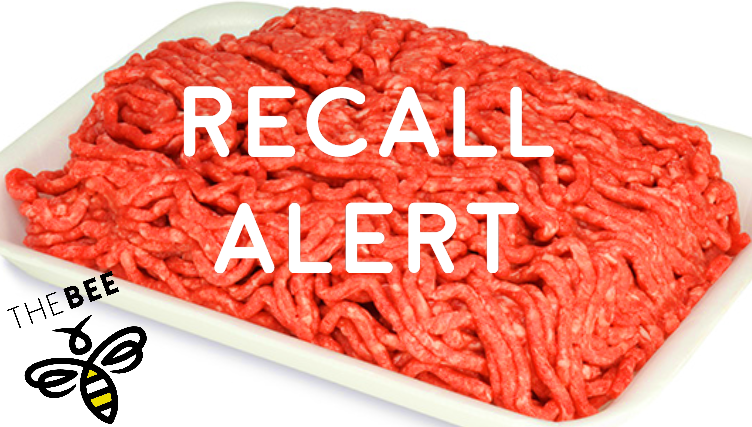 NATIONAL — If you have beef in your fridge you might want to check the date.

A massive recall on beef products from JBS Tolleson, Inc. was announced Tuesday by the Department Department of Agriculture’s Food Safety and Inspection Service in connection to possible Salmonella contamination.

According to the website, the beef under recall was produced and packaged between July 26 and September 7 and includes nationwide distribution of JBS generic, Kroger, Gourmet Burgers, Grass Run Farms, Cedar River Farms and other brands.

FSIS reports this is an expansion recall of the first alert issued in October involving “non-intact” raw beef products.

The Centers for Disease Control and Prevention reported, as of Nov. 15, the outbreak has affected 246 people in 25 states. California reported 66 people; Arizona with 42; Colorado had 50; Texas with 13 and other states reported less than 10 people sick from the contaminated beef. No deaths have been linked, but 56 people were hospitalized.

The outbreak continues to be investigated, states FSIS.

Symptoms of salmonella usually begin within 12 to 72 hours of consuming contaminated food. Symptoms can include:

If you do consumer beef products, make sure the beef has been cooked between 145 to 160 degrees with a three minute standing.