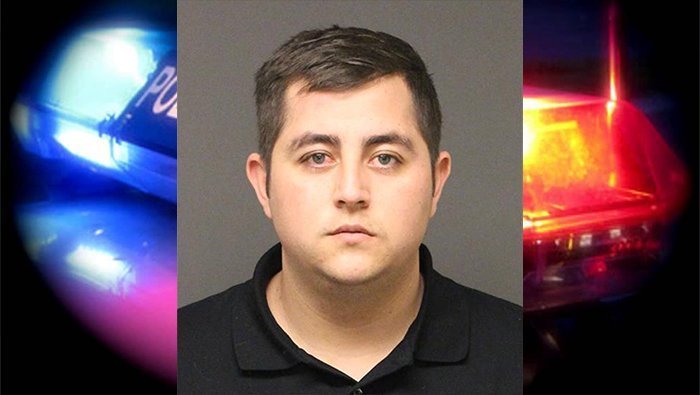 KINGMAN—A reality star was sentenced to nearly three years in an Arizona State Prison Friday morning on the charge attempting to transport 286 pounds of marijuana across states lines.

Rideout asked Sipe to consider Nava’s “young age” and “job in the television industry” before sentencing. He also asked the court to sentence his client to a year in prison, citing the fine of $20,000 his client is now obligated to pay.

The fine issued by the court is $10,928.96 with an additional 83 percent surcharge which equals out to the $20,000. Nava will also be ordered to serve four months community supervision following his release from prison.

Hideout said Nava was remorseful of the arrest and he reportedly conducted two interviews with southern-based television stations in an attempt to show his side.

But, that didn’t sway Sipe from sentencing Nava to the full two-and-a-half years to state prison.

Sipe mentioned Nava had three previous felonies from California that involved for marijuana between 2012 and 2015.

Nava was pulled over in February on Interstate 40 near Kingman by Arizona Department of Public Safety. During a reported search of Nava’s rental vehicle, troopers uncovered nearly 300 pounds of bundled marijuana in the trunk of the vehicle.

He was arrested and booked into the Mohave County jail. Nava later posted bail following his arraignment.

In August, Nava agreed to plead guilty to one count of attempted transportation of marijuana for sale, a class four felony.

He will begin his sentencing Friday and will be reprimanded into the custody of the Mohave County Sheriff’s Office for processing.

A video posted to Nava and his wife, Anifsa’s, channel showed the two discussing the upcoming sentencing. Nava went on to say he had “illegal stuff in his car” and that he was “racially profiled” by the DPS trooper that February night.

Nava’s wife was not in attendance for her husband’s sentencing. He must serve at least 22-months of his full sentence to be eligible to be released from prison.

Both made their fame on TLC’s 90-Day Fiancé.