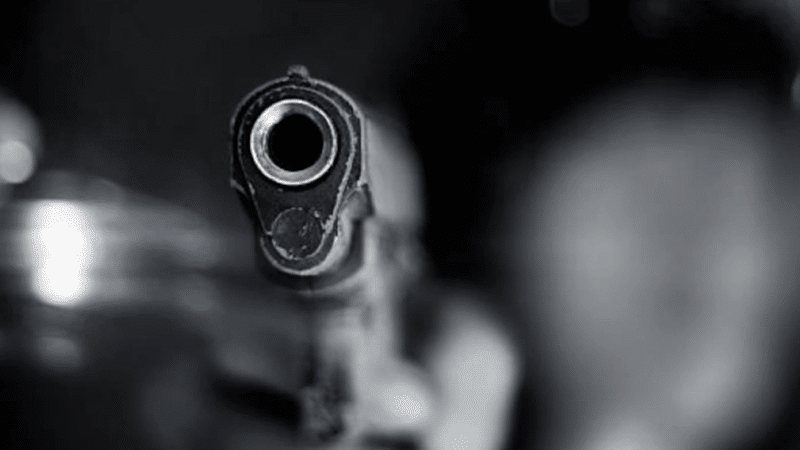 On Wednesday (9/20) at 8:58 PM, Mohave County Sheriff’s Office Deputies, along with medical personnel with the Lake Mohave Ranchos Fire Department, responded to a residence in the 18000 N. Smoke Dr. in Dolan Springs in reference to what was reported as an accidental shooting. The reporting party stated that they had shot them self while attempting to clear a firearm.

The first caller was treated on scene for a single gunshot wound to the left leg that was non-life threatening and then transported to KRMC by Lake Mohave Rancho Fire Department for further treatment. Detectives with the Mohave County Sheriff’s Office were contacted and responded to the scene where they assumed the investigation. A search warrant was served on the residence and the two subjects involved were questioned. This investigation is ongoing. 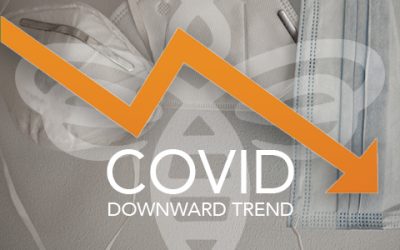 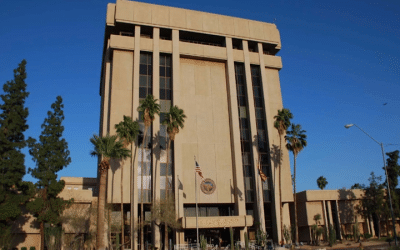