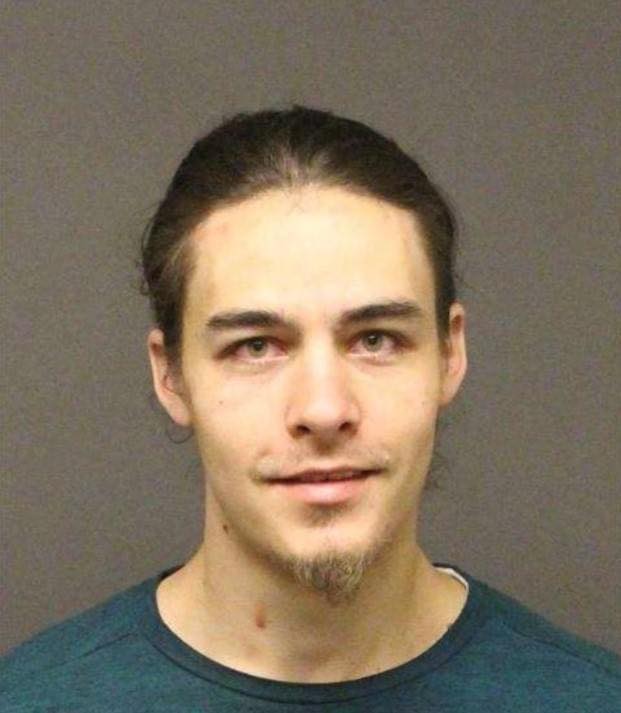 UPDATE: 6/30/22 Suspect Taken Into Custody and Female Victim Located
**Aggravated Assault with a Deadly Weapon**
On Thursday June 30th at about 4:00pm, Kingman Police Department arrested Harley James Vandeman, 23 of Kingman in the 2500 block of Karen Avenue. Vandeman was contacted and a short foot pursuit ensued. Units from the Mohave County Sheriff’s Office as well as the Arizona Department of Public Safety assisted in the capture. Vandeman was booked into the Mohave County Adult Detention Facility on 3 counts of Aggravated Assault with a Deadly Weapon, 3 counts of Aggravated Assault / Serious Physical Injury and 1 count of Misconduct Involving a Weapon / Prohibited Possessor. Vandeman also had three outstanding warrants for his arrest, 1 felony and 2 misdemeanors. The investigation is on-going and further charges are being reviewed by the Mohave County Attorney’s Office.
The outstanding victim, Courtney See, 21 of Kingman, was located at a residence in the area and it was confirmed she had a gunshot wound from the original incident. She was transported to Kingman Regional Medical Center for treatment of her injuries.
**Aggravated Assault**
On Wednesday June 29th, at about 7:00pm, Kingman Police responded to a 9-1-1 report of multiple people with gunshot wounds at a residence in the 700 block of South Sixth Street. One victim a 57-year-old male from Lake Havasu was transported to Kingman Regional Medical Center by personal vehicle with gunshot wounds and is listed in stable condition. Officers entered the residence and found a second victim, a 48-year-old male from Kingman with gunshot wounds and extracted the victim for medical attention. The second victim was ultimately flown to Sunrise Medical Center Las Vegas and is in extremely critical condition. A third gunshot victim, Courtney See, 21 of Kingman has not been located, who may have life-threatening injuries and is believed to be with the suspect, Harley James Vandeman, 23 of Kingman. The Kingman Police Department is asking for assistance in locating the third victim as It believed she may be in dire need of medical assistance.
Investigators have determined that a confrontation occurred between the two male victims and Vandeman and his girlfriend See. Vandeman allegedly began indiscriminately firing a handgun, striking the three victims. Vandeman fled the scene with See in an unknown direction or means of travel and was not located.
Anyone with information pertaining to Courtney See (see attached photograph) or Harley James Vandeman (see attached photograph) is urged to contact the Kingman Police Department by calling (928) 753-2191: report tips online at www.kingmanpolice.com; or report anonymously by calling Mohave Silent Witness at (928) 753-1234.
No further details will be released at this time as the investigation remains on-going. 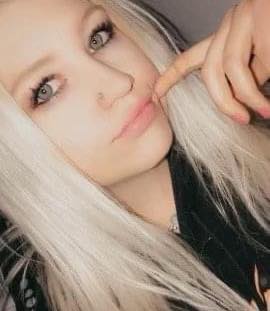 ← Prev: Kingman Police Seeks the Public’s Assistance in Locating a Stolen Vehicle and the Suspect Next: VFW President Announcement →