Aggressive Bees Send One To Hospital 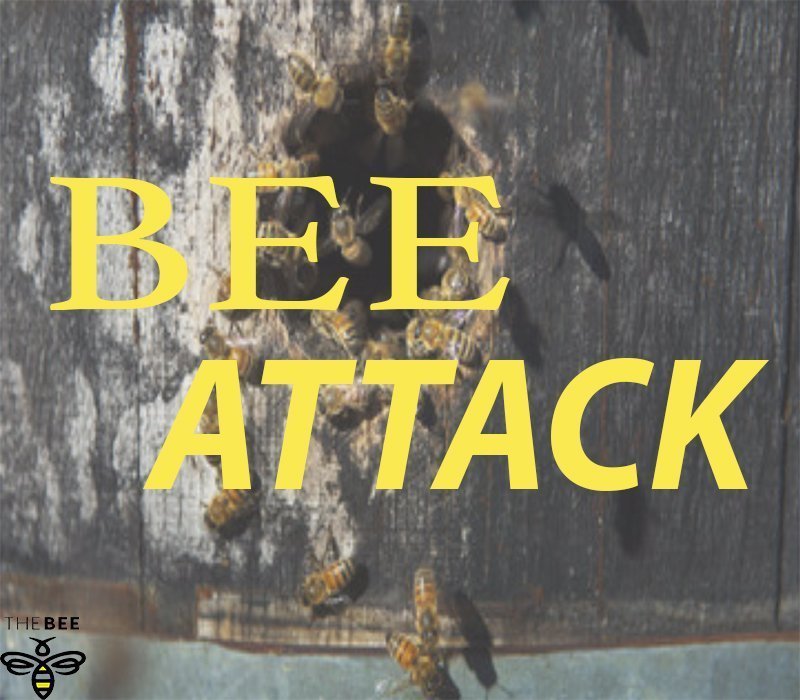 BULLHEAD CITY–An aggressive bee attack sent one person to the hospital over the weekend.

Bullhead City Fire spokeswoman Lori Viles said crews were dispatched Saturday shortly after 5:30 p.m. to a reported bee attack in the 500 block of Paseo Del Playa. Viles said there were additional reports of people being chased down the road by the aggressive bees.

Emergency personnel arrived on scene and found a beekeeper attempting to approach the beehive, he was immediately swarmed by bees and had to be foamed down quickly by firefighters.

Viles said firefighters were able to approach a wooden shed in the backyard that was apparently covered by thousands of bees. Crews were able to gain access to the shed and removed the flooring where they discovered five large honeycombs.

The fire captain, said Viles, utilized a compressed air foam system and were able to neutralize the majority of the bees. One person was taken to Western Arizona Regional Medical Center for treatment of multiple bee stings.

Viles urged all citizens that notice a beehive in a populated area to call emergency personnel at 928-763-1999. If there is no immediate threat to the public, contact a local beekeeper to handle the extermination or relocation of the beehive. Do not attempt to remove a beehive without professional assistance.