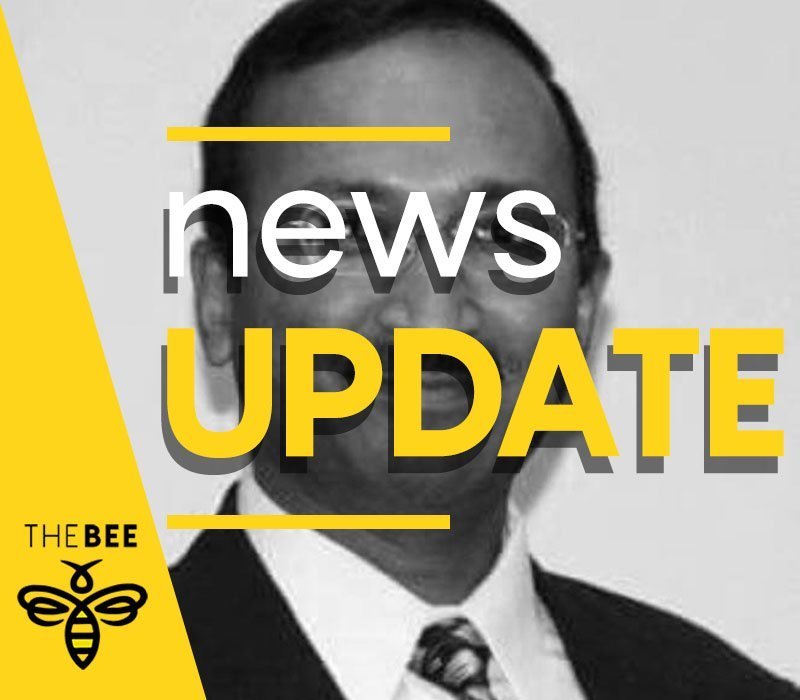 By CAT SMITH
The Bee

BULLHEAD CITY—In a shocking turn of events, Public Works Director Pawan Agrawal has been terminated from his city position.

In an employee email written by City Manager Toby Cotter and provided to The Bee on Thursday, it states Agrawal was fired after Cotter “executed the termination clause” in Agrawal’s contract. Furthermore, Cotter wrote he believed it was time to go in a different direction with new management within the Public Works Department.

Cotter told a local newspaper the termination was not due to any allegations of an investigation within the city public works department.

However, The Bee sent several emails over the course of the past two weeks asking Cotter about allegations Agrawal was or had used city employees and city property to beautify properties Agrawal’s wife was selling within the city limits. As well as alleged use of a weapon while on city property.

Cotter did not return comment on the questions regarding Agrawal.

Last month, The Bee reported on Agrawal’s alleged resignation after a source close to the investigation provided information. Cotter debunked the announcement after contacting another local newspaper. However, with information and interviews with sources, The Bee chose to stick by their story.

We will continue to update this investigative story as more information becomes available. For more background on this story, visit www.thebee.news.