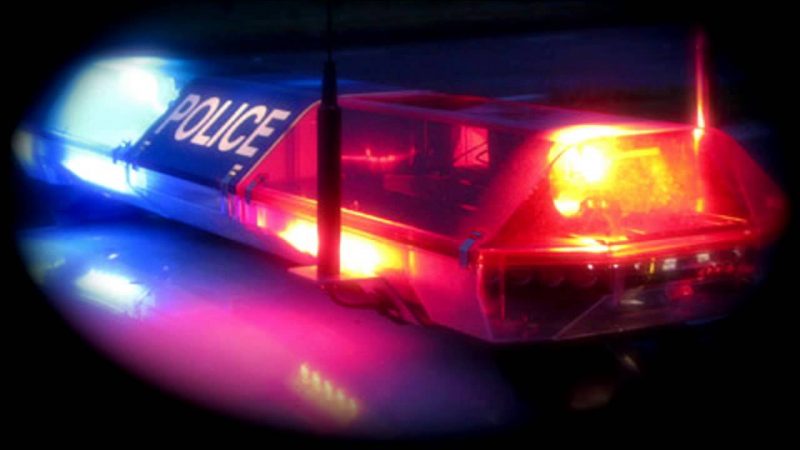 BULLHEAD CITY–A local woman accused of hoarding more than 90 cats in her Bullhead City home was arrested Thursday by police.

Authorities began their investigation on April 27 after a complaint was made regarding Shoemaker and the report of multiple cats residing inside the Country Club Place residence.

On Tuesday, officers with the ACW removed 79 cats from the property, however, that number rose to 86 on Thursday, said Fromelt.

Fromelt said of the 79 removed earlier in the week, 20 had been taken to the Low Cost Spay & Neuter Clinic in Kingman to help with getting them adopted.

Shoemaker was cited and released with the promise to appear in court at a future date.