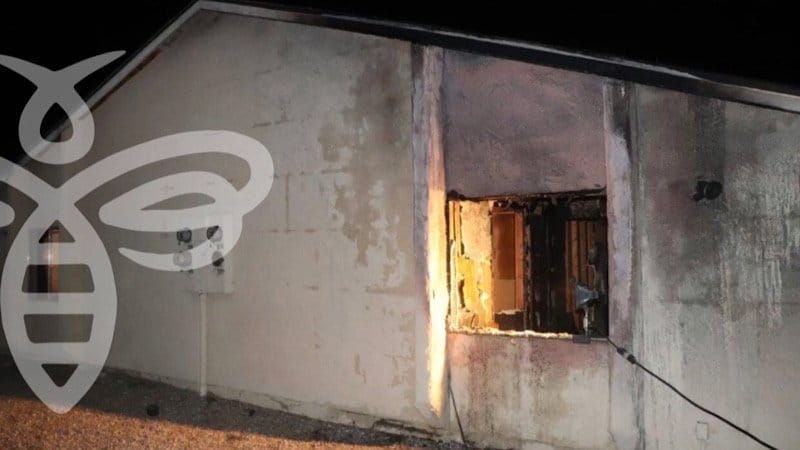 Firefighters cleared and confirmed that all occupants were safely evacuated from the home. Engine 761’s crew evacuated the near-by apartment units while checking for any fire extensions.  Light smoke damage was found in two additional near-by units.  Crews quickly knocked down the blaze keeping it contained to the area of fire origin, allowing the additional second alarm units to clear.

Fire Investigators arrived on the scene; the cause of this fire remains under investigation at this time. A request for the Red-Cross was made to assist the affected occupants, as the apartment unit is inhabitable at this time. There were no injuries reported during this incident.