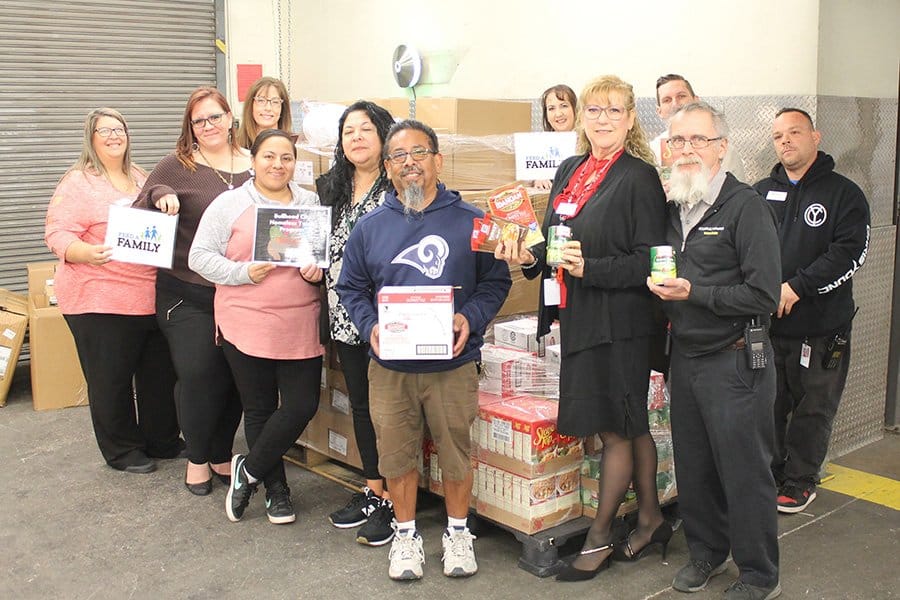 Eighty five turkey meals with trimmings from side dishes to dessert were provided by the Aquarius/Edgewater “Feed A Family” program.  Hope UMC supplied ten turkey dinners for students and their families, and the Lions donated seven.

Now in its eleventh year, “Feed A Family” is a collaborative effort of Aquarius and Edgewater players donating their points, employees, and community contributions.

Student homelessness can have many causes: a parent losing a job, domestic abuse, blended family tensions, children thrown out of the house because of sexual orientation, financial crises and other factors.  Some families are sharing homes with relatives; others are in temporary housing, while others are living in vehicles or on the streets.

Student homelessness is defined under the federal McKinney–Vento Homeless Assistance Act of 1987, enacted by Congress and signed by Pres. Ronald Reagan.  At any given time, 50 to 200 students can be homeless between BCSD and CRUHSD, as many families have children enrolled in both districts.

“Feed a Family” is assisting more than one dozen non-profit and charitable programs, food banks and organizations this fall with hundreds of meals.  It will have a similar outreach for Christmas meals.

BCSD is continuing to accept cash donations for additional meals for homeless students, plus new and gently used clothing, both during the holidays and for ongoing needs.  Additional information is available from BCSD parent liaison Sheree Norris at 928-758-3961, x-1026. 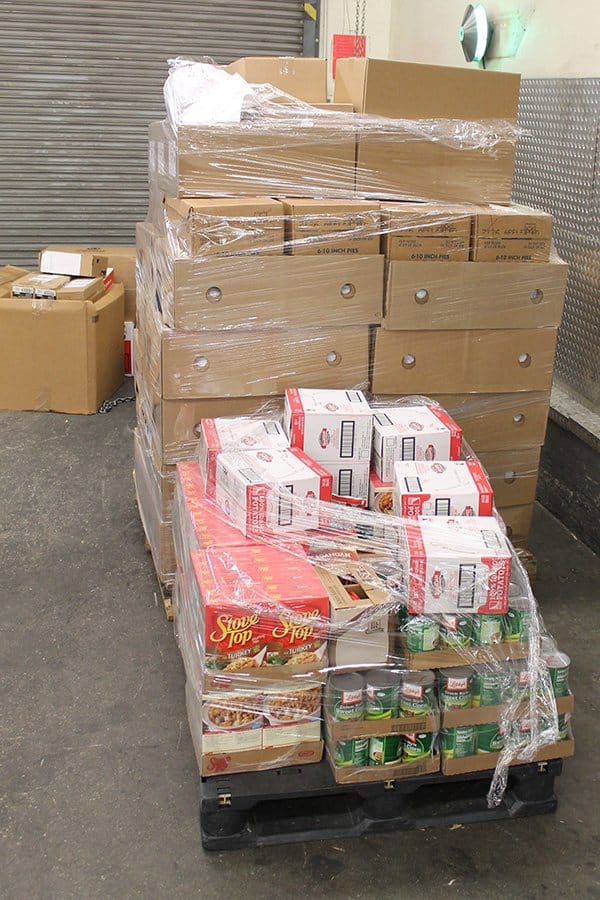