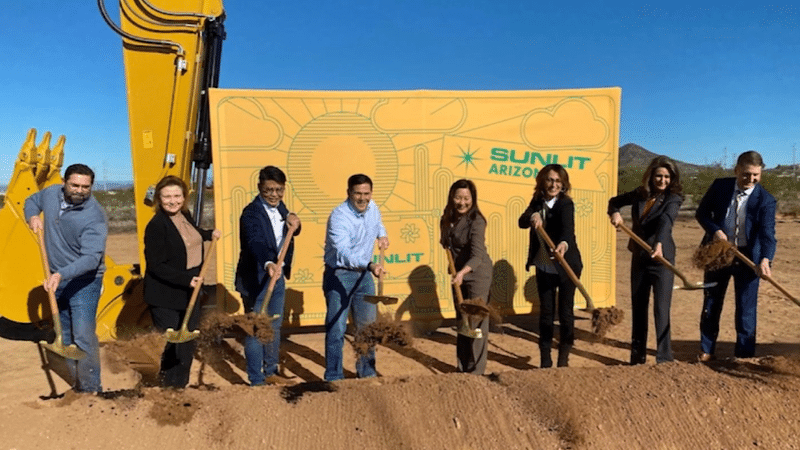 Governor Doug Ducey  announced Arizona’s booming economy has added more than 400,000 new jobs since 2015 and the state’s unemployment rate has plummeted to 4.1 percent — the lowest since December 2007. Speaking at a groundbreaking event for Sunlit Chemical in Phoenix, Governor Ducey announced the state’s latest economic achievements, referring to the latest employment report by the Arizona Office of Economic Opportunity.

“Arizona’s economy continues to reach new heights,” said Governor Ducey. “We have more jobs, families are taking home more of their hard-earned money and wage increases are outpacing the country. There’s no question: we’ve come a long way, and it’s the people of Arizona who’ve made it happen.”

The Governor has issued the moratorium every year since he entered office in 2015, benefittingstate agencies and the people they serve.

During his 2022 State of the State Address on January 10, Governor Ducey announced additional investments for community colleges to establish six advanced manufacturing training centers. These workforce accelerators will form a network of job training centers to prepare Arizonans for next generation jobs.

Additional details on Arizona’s economic momentum can be found HERE.

← Prev: RV Fire Next to a Residence Next: HOMICIDE IN FORT MOHAVE →