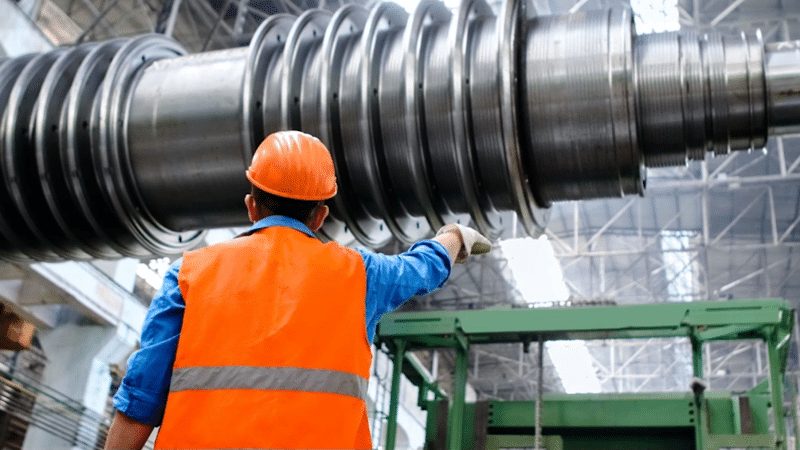 Doug Ducey declared October as Arizona Manufacturing Month to highlight and recognize all the manufacturers in the state who play a vital role in Arizona’s expanding economy.

“Our manufacturing industry is a national powerhouse,” said Governor Ducey. “Just this year, Arizona has attracted several new manufacturing firms, from KORE Power in Buckeye to CP Technologies in Prescott, UACJ Whitehall in Flagstaff and BD in Tucson. We are committed to bringing many more high-tech manufacturing companies to our state with our friendly business climate and talented workforce. This month, Arizona is proud to recognize all the hardworking men and women who are making key contributions to our state.”

According to the U.S. Bureau of Labor Statistics August jobs report, there are currently 179,500 manufacturing jobs in Arizona. The state’s tech manufacturing industry grew 2.3 percent last year, the third-fastest growth rate in the nation. Most states saw declines in tech manufacturing employment over that period.

​​Arizona offers a highly skilled workforce as well as a fast-growing population, adding more and more talent by the day. Arizona is the third-fastest growing state in the nation. In addition, key partnerships with innovative universities and community colleges are creating a robust pipeline of talent.

“With a highly skilled workforce and rapidly growing innovation landscape, Arizona has become the number one destination in the world for advanced manufacturing investments and jobs,” said Sandra Watson, President & CEO of the Arizona Commerce Authority. “Manufacturing brings more high-tech, high-wage jobs to our state and provides more opportunities for Arizonans, and the industry shows no signs of slowing down. We’re grateful to Governor Ducey for positioning Arizona as the nation’s premier manufacturing hub.”

Between 2016 and 2020, Arizona ranked number two in the nation for the rate of manufacturing job growth as numerous manufacturers have chosen Arizona to start, relocate and expand operations.

Other highlights of Arizona’s booming manufacturing sector include:

Background
Last month, Governor Ducey celebrated the commissioning of the new Lucid Motors manufacturing plant in Casa Grande. Their facility is projected to directly employ more than 6,000 people and have an economic impact of more than $100 million in annual tax revenues for the State of Arizona, Pinal County, and Casa Grande.

On July 9, the Governor signed legislation that enhanced Arizona’s competitive position by further reducing and streamlining taxes while protecting small businesses from a 77 percent tax increase.

View the full text below.

WHEREAS, Arizona is striving to be a world leader in cutting edge technology development and manufacturing; and

WHEREAS, manufacturing presents significant potential for high-wage employment growth and plays a key role in Arizona’s current and future economic prosperity; and

WHEREAS, increased manufacturing capacity and capabilities play a critical role in the creation and development of new and complementary support industries; and

WHEREAS, the Arizona Commerce Authority is home to the Arizona Manufacturing Extension Partnership (MEP) and is focused on helping Arizona manufacturers, from small to large across our great state, grow our industrial and employment base by delivering technology differentiated products and solutions into the global marketplace.

NOW, THEREFORE, I, Douglas A. Ducey, Governor of the State of Arizona, do hereby proclaim October 2021 as

IN WITNESS WHEREOF, I have hereunto set my hand and caused to be affixed the Great Seal of the State of Arizona