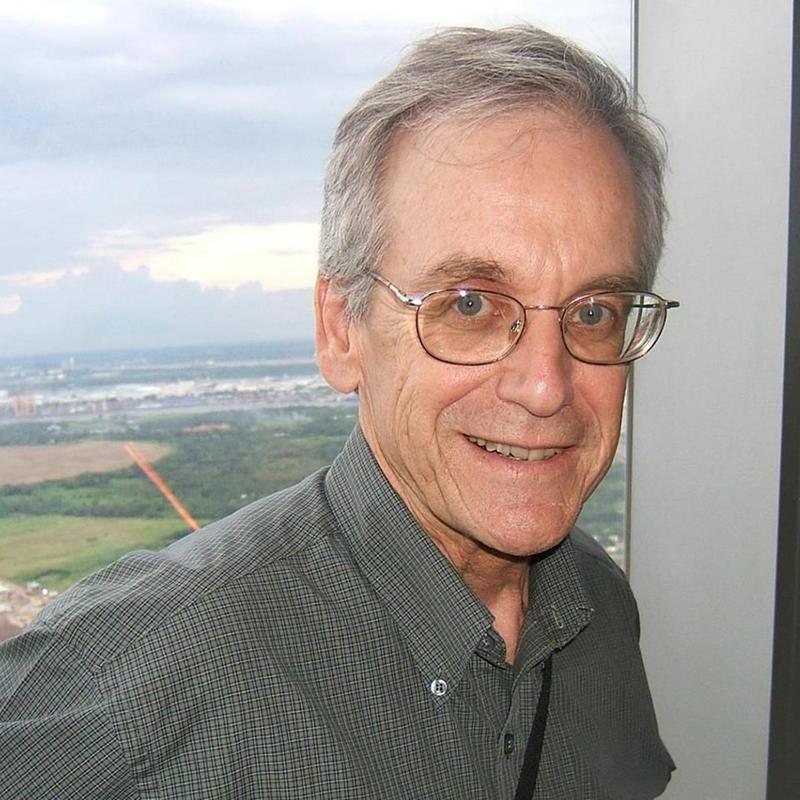 FLAGSTAFF, Ariz. (AP) — Randy Wilson, the longtime managing editor of the Arizona Daily Sun, has died, executives with the Flagstaff newspaper announced Sunday. He was 65.

He died Saturday afternoon but a cause of death wasn’t immediately released, the Sun reported.

Wilson worked at the Daily Sun for more than two decades, first as city editor then as managing editor overseeing everything from local news coverage to opinion content to the layout of the next day’s paper.

“To say that Randy will be missed is an understatement of monumental proportions,” Daily Sun publisher Don Rowley wrote in a tribute to Wilson on the newspaper’s website. “He was, in many ways, the voice of the newspaper, the guardian of free speech for the community, and the institutional memory of the Arizona Daily Sun.”

An avid outdoorsman who loved to hike and bike, Wilson had the same passion for journalism. He was a “stickler” for newsroom independence and integrity, Rowley said. He was also not afraid to ruffle feathers in the pursuit of government transparency.

“I don’t know what we’re going to do without Randy’s steady, mentoring hand in the newsroom,” Rowley wrote.

Wilson is survived by his wife and one daughter.

Funeral arrangements were not immediately known. 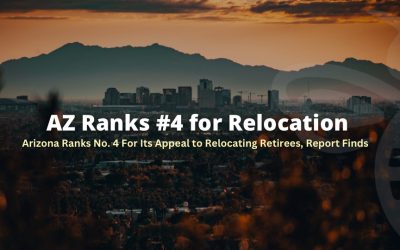