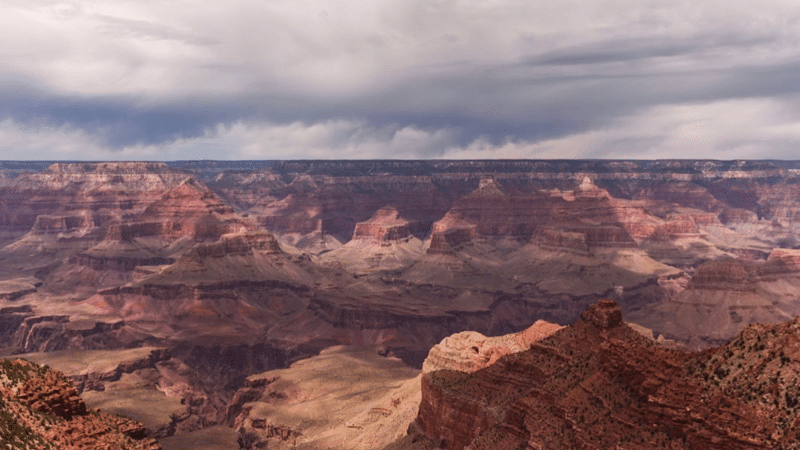 From Slide Rock to Lost Dutchman to Catalina, Arizona’s state parks are second to none! Camping, hiking, boating, horseback riding — there’s no shortage of ways to enjoy the great outdoors at Arizona’s many state parks.

But the role our parks play goes well beyond mountain trails and pristine lakes. According to recently released numbers, Arizona State Parks and Trails last year supported an estimated 4,200 jobs and contributed $272 million to Arizona’s economy.

Arizona State Parks and Trails, in collaboration with the University of Arizona’s Regional Economic Analysis Program, completed a study on the economic contribution and impacts of Arizona’s state parks for fiscal year 2020.

Highlights from the report:

Governor Ducey took action to make sure state parks remained open to the public during the pandemic, allowing Arizonans and visitors to relax and enjoy the outdoors in a safe and healthy way. This year, the Governor also waived the admission fee to state parks for Easter weekend and ensured that the parks remained open. During that weekend, visitation was up 103 percent compared to 2019, with almost every park seeing an increase in visitors. 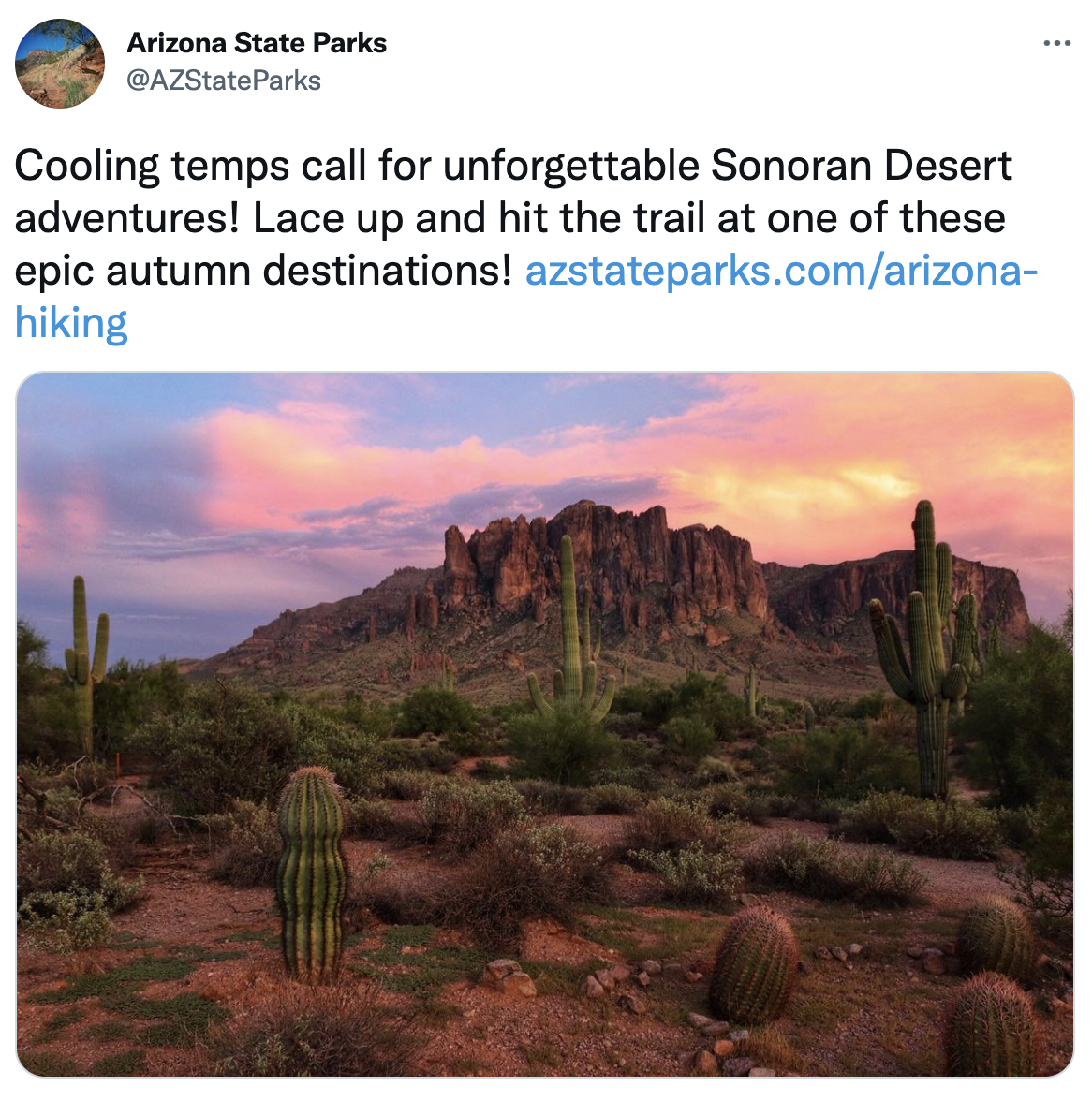 Since 2014, there has been a significant increase in overall visits to the parks, along with increased hours of availability and the addition of more park properties. This has led to an increase in visitor spending and an overall positive impact on the state economy.

Residents and visitors to the state continue to choose to explore the great outdoors and the incredible beauty, diversity and opportunity that our parks provide. 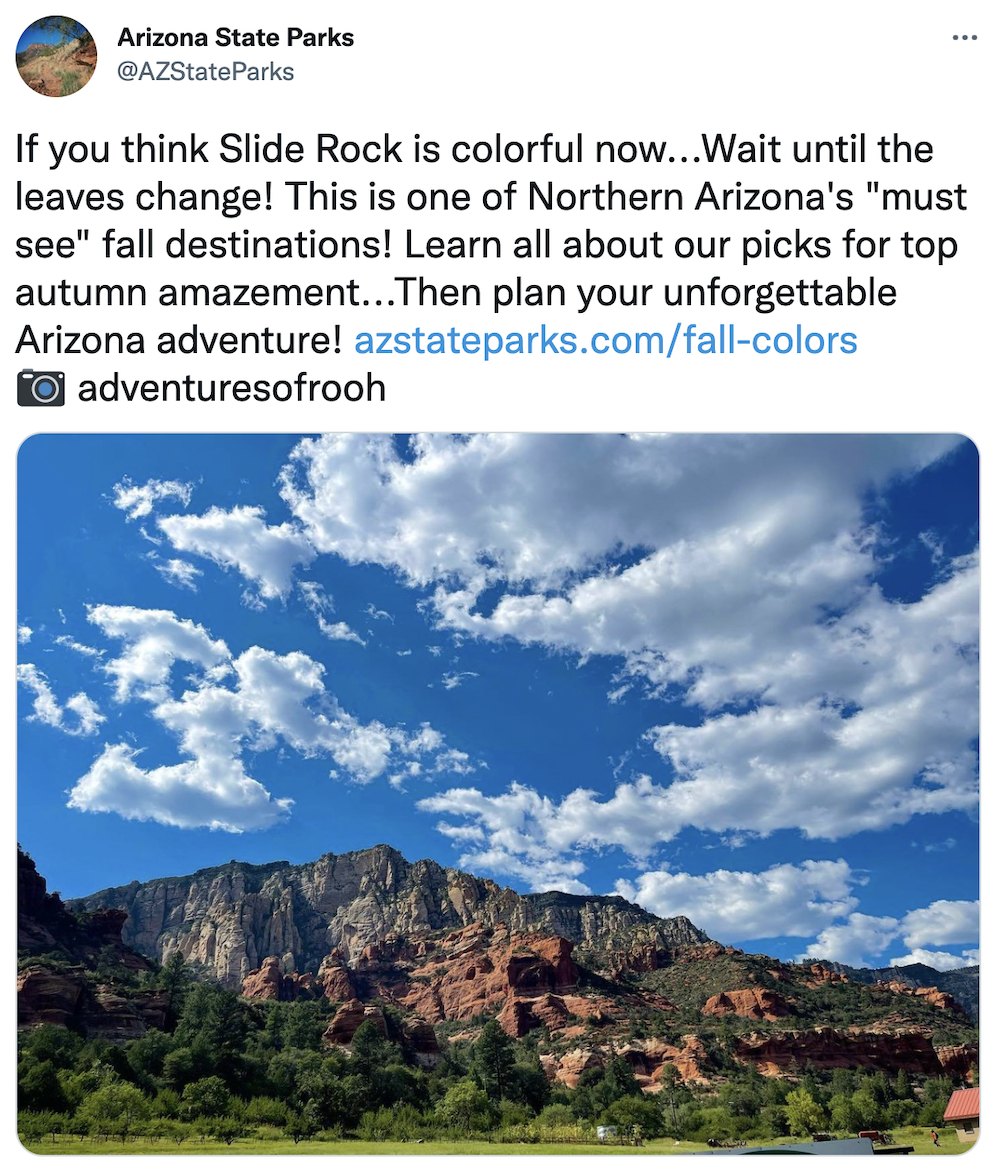 ← Prev: Armed Robbery at Smiths in Bullhead City Next: 204 New COVID-19 Cases Since Wednesday at Noon in Mohave County →