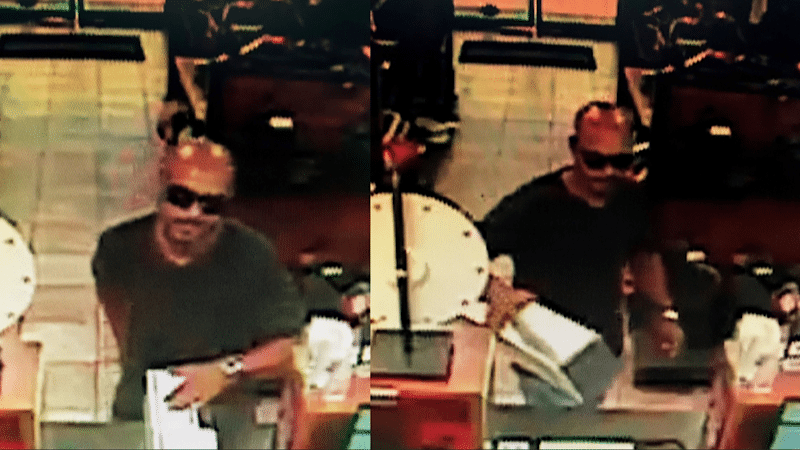 The Mohave County Sheriff’s Office is seeking the public’s assistance in identifying a male suspect involved in an armed robbery that occurred on Thursday (7/15). At 4 AM, deputies were called to a business in the 8400 block of Highway 95, where the reporting party advised that she had been robbed at gunpoint. The male suspect took her money and car keys and left the scene in her vehicle. The vehicle and suspect were located in Las Vegas, NV. A traffic stop was attempted, however the male evaded officers, crashed the vehicle and took off on foot.

The suspect is still at large, armed and unidentified. The suspect is identified as a bald Hispanic male in his thirties. Anyone with information regarding the possible identity of the suspect or with information about the incident is encouraged to contact the Mohave County Sheriff’s Office Detective Division at 928-753-0753 ext. 4288 or call our toll free number at 1-800- 522-4312 and reference DR#21-026913.

← Prev: Statement from former President regarding the Arizona Election Audit Next: Animal Care and Welfare Officers are looking for Two Dogs for Standard Quarantine Procedures →