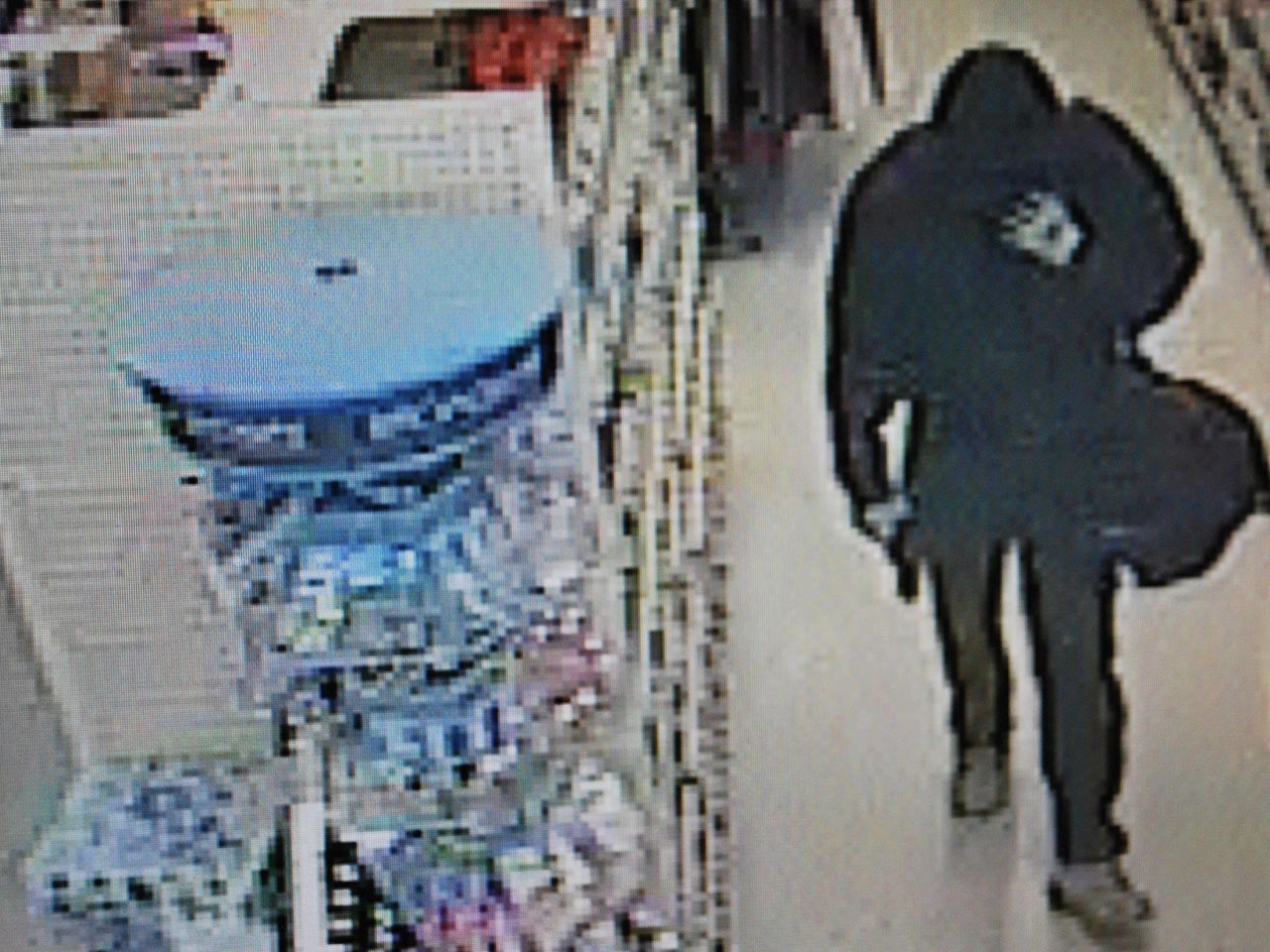 The Kingman Police Department is seeking the public’s assistance to identify the suspects responsible for an armed robbery that occurred yesterday, April 12th at approximately 8:40 p.m. at a business in the 4400 block of N. Stockton Hill Rd. Kingman Police officers responded to a 911 call of the armed robbery at approximately 8:45 p.m. at the Dollar General Store. It was reported that two men wearing gloves and covered head to toe including their faces and hands had entered the store with firearms. The suspects threatened two female employees, demanded money from the timed safe, forced them to the back of the store, and bound each of the victims’ hands. The suspects left out the front door of the business with an undisclosed amount of cash, beer, cigarettes, and other store items in a duffle bag. The suspects went in an unknown direction or means of transportation. The victims were not injured during the robbery and there were no customers in the store during the incident.

One white male suspect is identified as being in his 40’s, approximately 6’0” in height and about 180 lbs. with a brown pony tail, wearing a black hooded jacket, gray nylon material over his face, gray cargo pants, and brown or gray suede material work boots, and a tan “boonie style” hat.

One white male suspect is identified as being younger, unknown age, approximately 5’7” – 5’10”, about 150 lbs. wearing a thick jacket, black material over his face, black jacket, blue jeans, and brown or tan suede material work boots, and a ballcap.

A reward is being offered up to $750 for information leading to the arrest and apprehension of the persons responsible. Anyone with information is asked to contact the Kingman Police Department by calling (928) 753-2191; or report anonymously to Mohave Silent Witness by calling (928) 753-1234; or report tips online by going to www.kingmanpolice.com and clicking on “Give a Tip”. You can also report through the KPD App, which is available free through the App Store or by scanning the attached QR code.