ARMED ROBBERY- LAKE HAVASU CITY
The Mohave County Sheriff’s Office is seeking the public’s assistance with identifying an armed robbery suspect and the vehicle involved. On Monday (7/22) at approximately 5:12 PM, deputies responded to the Terrible Herbst Convenience Store located in the 14000 block of Highway 95 outside of Lake Havasu City.
The victim reported that an unknown female subject entered the store and began grabbing merchandise from the shelves. The female subject placed the merchandise on the counter and went to grab more. He began to ring up the items she had placed on the counter, when she approached the counter and pulled out a pink and black handgun from a pink purse. The suspect told the victim to take the money out of the register and once completed, left the business. The suspect then got into a blue 4-door vehicle and the vehicle left the parking lot, heading towards Interstate 40. The suspect is described as a white female, wearing a blue and grey shirt and a red and grey hat. The male suspect seen driving the car is described as
a white male with tattoos on both arms. The suspect vehicle is described as an early 2000’s blue sedan, possibly a Toyota Corolla. Anyone with information regarding this incident is encouraged to contact the
Mohave County Sheriff’s Office at 928-753-0753 or call our toll free number at 1-800-522-4312 and reference DR#19-027844. 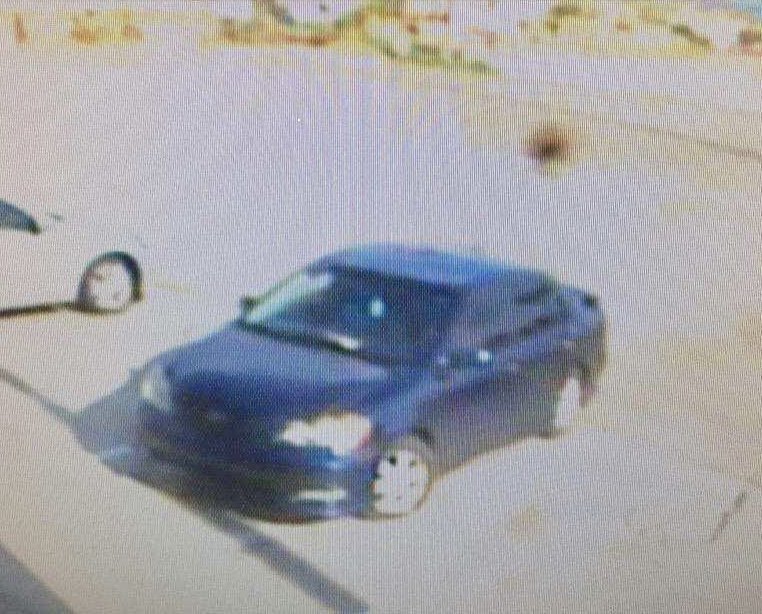 Stabbing Investigation On January 19th at around 2:30 p.m., Bullhead City police responded to a report of a domestic...