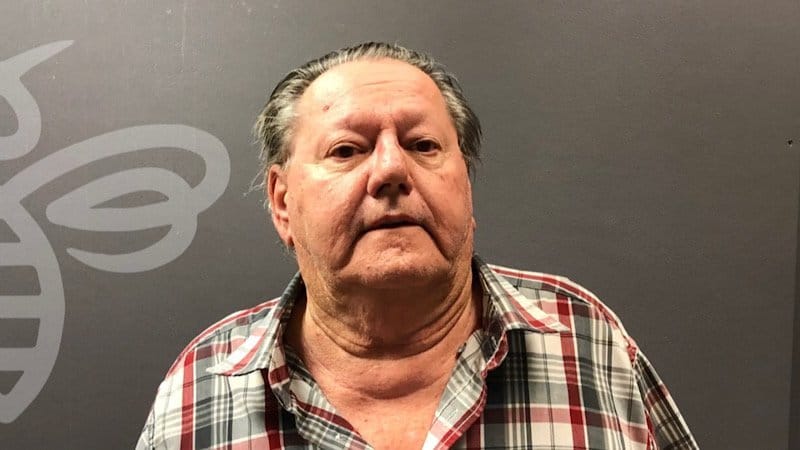 Bullhead City Police arrested Harold Stanley Pinkard Jr., 70, for several felony sexual offenses. On Monday, October 19, 2020, the victims’ parents reported to police that their children had been sexually abused and physically assaulted while Pinkard was babysitting them.

After further investigation, detectives learned that two young female victims (ages 7 and 11) were sexually abused and a 4-year-old boy was physically abused. The abuse occurred on several occasions while the children were in his care since July. The children were reportedly related to Pinkard.

Pinkard Jr. was arrested for sexual conduct with a minor, continual sexual abuse of child, furnishing harmful items to a minor (showed them pornographic videos), and aggravated assault. Pickard was booked into the Mohave County Jail in Kingman.