Arrest made in suspicious death of Deiah Dee Parker 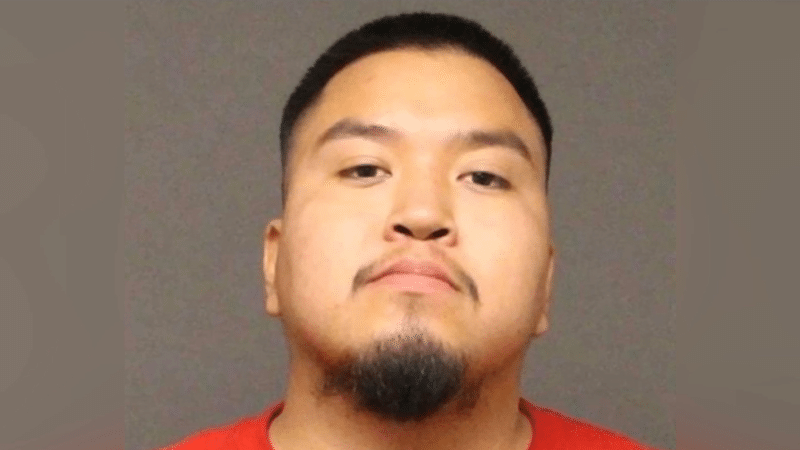 Breaking News
On Wednesday, October 6th, at about 5:50pm, Kingman Police detectives arrested Cedrick Watahomigie, 22 of Peach Springs, on a felony charge of Manslaughter. The arrest comes at the conclusion of the investigation into the circumstances leading to the death of Deiah Dee Parker on September 19th.
During the early morning hours of Sunday, September 19, Deiah Parker was found unresponsive in the parking lot of an apartment complex in the 3300blk of Harrison St. Deiah Parker was ultimately transported to a hospital in Las Vegas where she died as a result of a head injury.
Investigators learned that Deiah Parker and her boyfriend, Cedrick Watahomigie, had attended the Mohave County Fair on Saturday night with a group of friends. Afterwards the group arrived at the apartment complex. Initial information was conflicting and inconsistent, however it eventually became apparent that Watahomigie was the last person to be with Parker before she was found unresponsive.
Investigators ultimately learned that Watahomigie and Parker became involved in an argument with each other while standing in the parking lot. During this argument it is alleged that Watahomigie pushed Parker, causing her to stumble and fall. Parker’s injuries were consistent with falling and striking her head.
On Wednesday Watahomigie turned himself in to KPD investigators. Watahomigie, who admitted involvement in the offense, was booked into the Mohave County Adult Detention Facility.