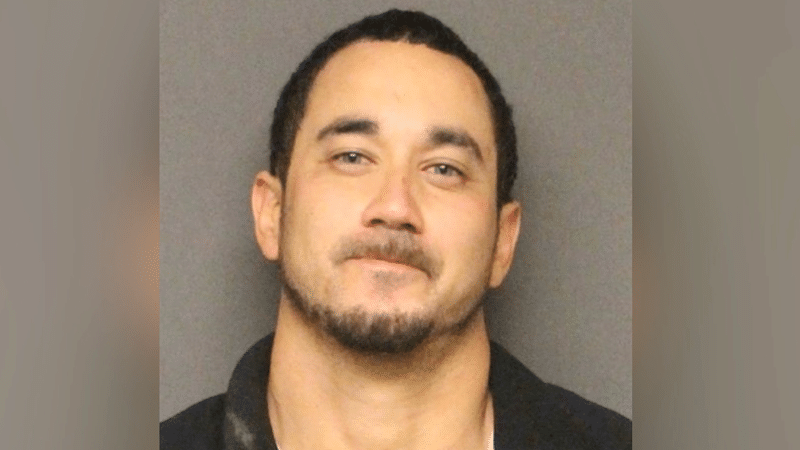 The sedan was travelling at a high rate of speed and quickly merging lanes, cutting off several vehicles. Deputies attempted a traffic stop in the area of Highway 95 and Grandview Dr., however the vehicle continued travelling northbound. Deputies were pacing the sedan at approximately 80 MPH when the vehicle made a sudden turn onto Riverview Dr. and proceeded to run a stop sign and pulled off the roadway.

As deputies were approaching the vehicle, the driver, later identified as Pino, exited the vehicle and attempted to walk away from the traffic stop. As deputies approached, Pino attempted to flee on foot. A struggle ensued between the deputy and Pino, when a passing Good Samaritan arrived and assisted the deputy in restraining Pino.

Once in restraints, deputies noticed a strong odor of alcohol coming from Pino. On scene breath tests were refused and Pino was transported to Valley View Medical Center. Deputies obtained a search warrant and a blood sample was taken by medical staff. The deputy involved received minor abrasions during the scuffle, but was otherwise uninjured. Allen Junior Pino was transported to the Mohave County Adult Detention Facility without further incident. Further charges may be submitted pending the results of the blood test.