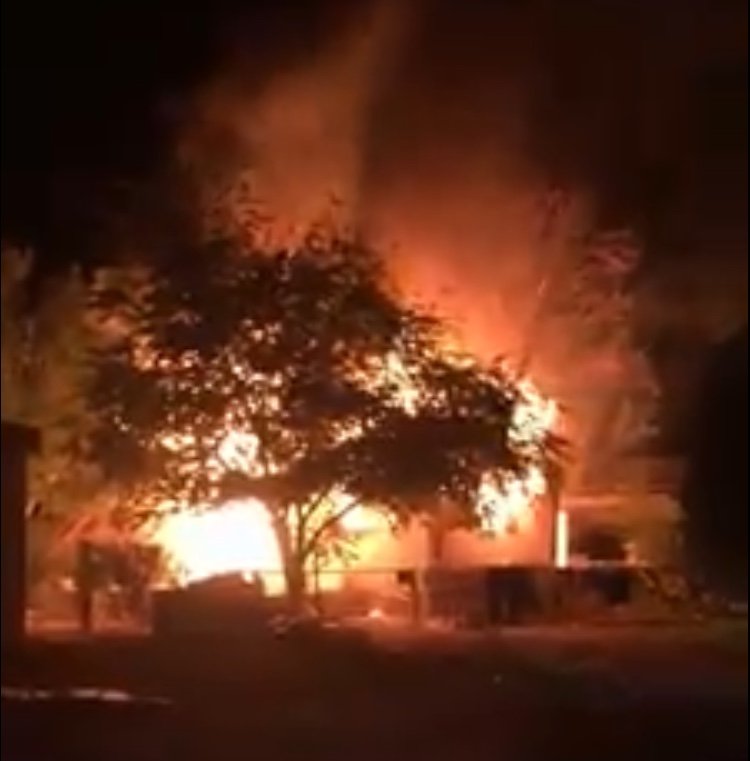 KINGMAN – Arson is reportedly to blame for destroying a home in Butler on Sunday night.

Crews found a single-wide mobile home on Lum Avenue engulfed in flames which threatened neighboring structures. The fire was contained to the property.

A man was also arrested after allegedly hitting a firefighter.

Houston resisted arrest, but was restrained. He later denied hitting the firefighter. Houston was taken to the Mohave County jail.

No injures were reported and the unoccupied home was a total loss at an estimated cost of $10,500.

The fire was determined by authorities to be intentionally set.

An investigation is underway and anyone with information is asked to call Fire Investigator Mike Atchison at 928-757-3151. 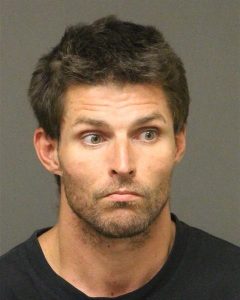