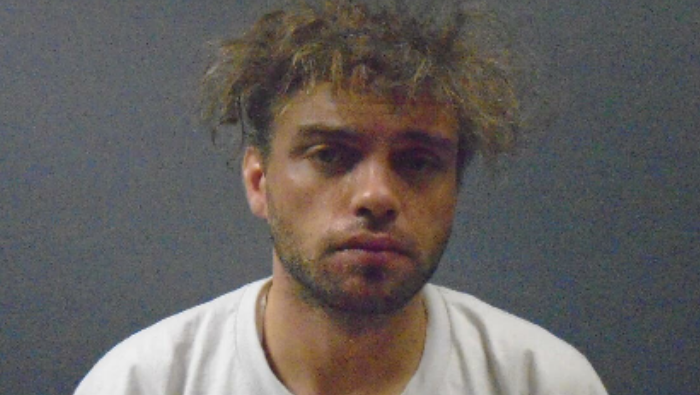 BULLHEAD CITY–A local man alleged to have set fire to a home early Wednesday is now behind bars.

Trevor Bradford Maestre, 28, was apprehended by Bullhead City Police late Thursday afternoon after a short standoff with police officers in the 2200 block of Ramar Road.

He currently faces charges of assault and aggravated assault. Additional charges may be pending following the investigation, said Fromelt.