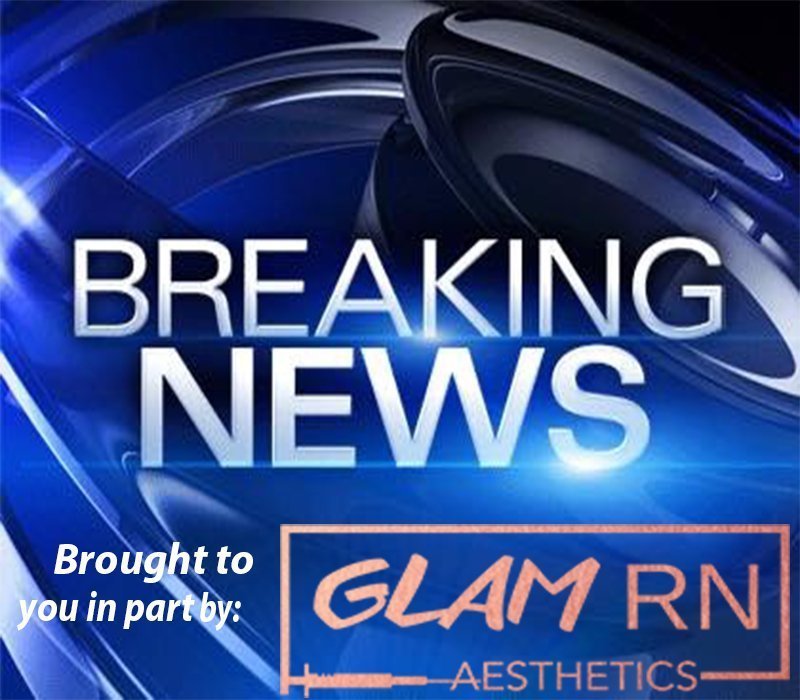 BULLHEAD CITY–The Bee has confirmed that Chris and Rene Ashmore are no longer affiliated with Laughlin Ranch properties.

The Bee received a tip that the Ashmore’s were escorted off property Tuesday morning.

The Ashmore’s were escorted from the property without incident, said Fromelt.

A call to Dave Hansen, consultant for Laughlin Ranch, was not returned at press time.

“We can confirm for you the Ashmore’s are no longer affiliated with Laughlin Ranch,” said Rene Ashmore in a message to The Bee.

However, Chris Ashmore debunked the rumor of separation in a telephone call from The Bee.

“You may want to check your sources. This is not true,” he said.

It was unclear as to why the abrupt partnership was severed between the Ashmore’s and the Mariner family.

The two families partnered up back in October 2017 to revive Laughlin Ranch and bring a new look to the property under the directorship of the Ashmore’s, and later, Dave Hansen.

The is a developing story. Stay with The Bee for more updates as it comes in.