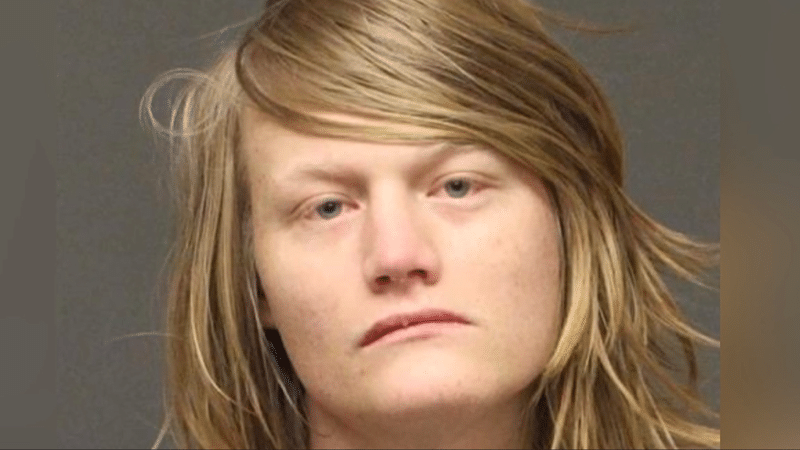 On Monday (3/29) at approximately 11:50 AM, Mohave County Sheriff’s Office Deputies and Detectives responded to the Mohave County Adult Detention Facility in Kingman for a call of an attempted escape. Dispatch advised that an inmate was attempting to escape his holding cell by climbing into the drop ceiling. Deputies arrived and were advised that inmate Dillon Kain Skaro, 20 of Kingman, had been placed in a passive holding cell and had climbed into the ceiling, but was contained within the ceiling above the cell due to structural barriers.