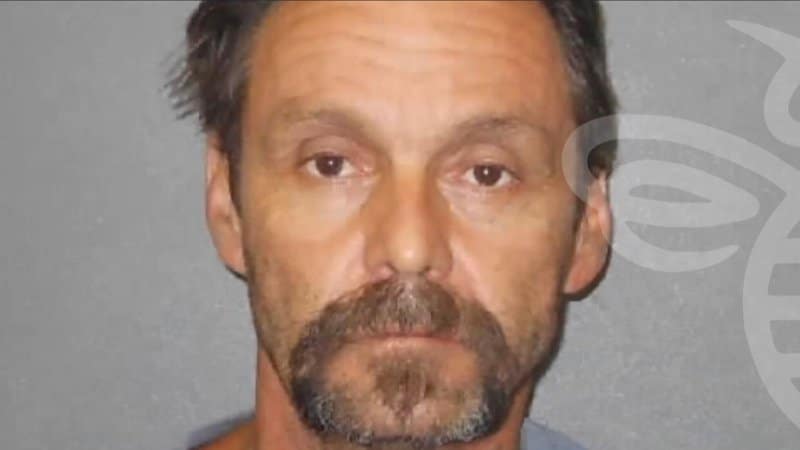 The Mohave County Sheriff’s Office is seeking the public’s assistance in locating a wanted male subject, identified as Gary Edwin Pappilli, 63 of Lake Havasu City. On Thursday (9/3) at approximately 6:30 PM, deputies responded to a residence in the 2000 block of Quartzite Pl. in reference to a stabbing. Upon arrival, deputies observed the 77 year old victim to have multiple stab wounds. Over the course of the investigation, Pappilli was identified as the aggressor in the assault. A search was conducted in the nearby area for Pappilli, however he was never located. Gary Edwin Pappilli is described as a white male, approximately 5’11” and 185 pounds, with brown hair, brown eyes and facial hair, last seen wearing a flannel shirt. Pappilli should be considered a dangerous individual and should not be approached if located. Anyone with information on the whereabouts of Gary Edwin Pappilli is encouraged to contact the Mohave County Sheriff’s Office Detectives Division at 928-753-0753 or call our toll free number at 1-800-522-4312 and
reference DR#20-033848.