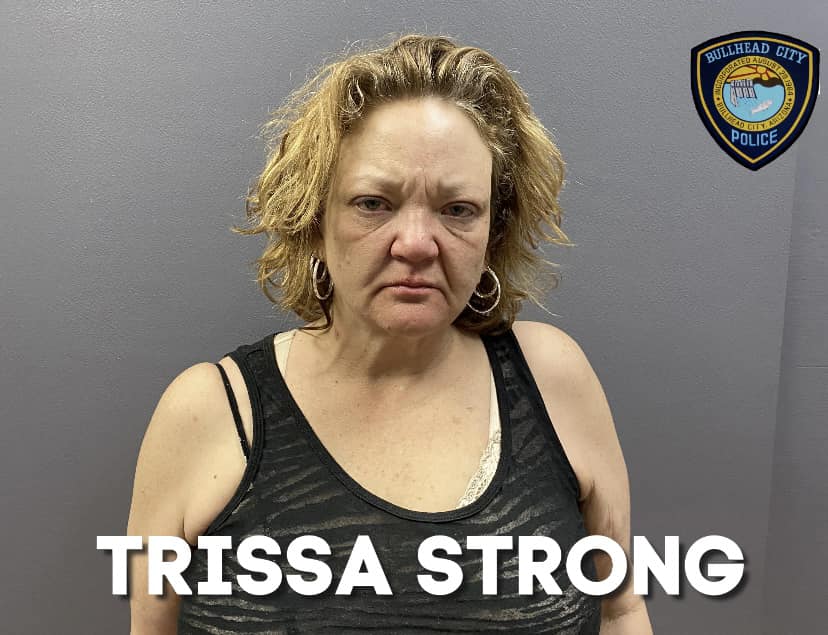 On Tuesday, November 22nd at 7:20 p.m., police were called to the 800 block of Palo Verde Drive for a domestic violence call. It was reported that Trissa Jeanine Strong, 51, had physically assaulted her girlfriend and also strangled her. The victim was transported to the hospital by ambulance for medical treatment.
Trissa Strong refused to come out of the residence and barricaded herself inside. She was uncooperative with law enforcement during negotiation attempts.
At approximately 9:40 p.m., Trissa Strong came out of the residence peacefully on her own. She was taken into custody and was booked into the Mohave County Jail in Kingman for aggravated assault per domestic violence.
← Prev: MCSO Holiday Closure Next: Recreational Vehicle Fire →