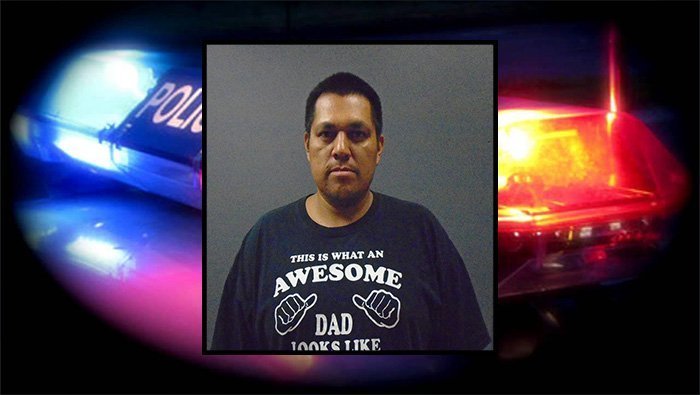 BULLHEAD CITY–A local man has been arrested on suspicion of molesting his step-daughter on multiple occasions.

Ciprano Santo Fass, 32, faces charges of molestation of a child.

Police immediately responded to the residence in the 2000 block of Buccaneer Drive. DCS took custody of the 8-year-old girl.

After further investigation by detectives, Fass was arrested on August 1 and taken to the Mohave County jail in Kingman.