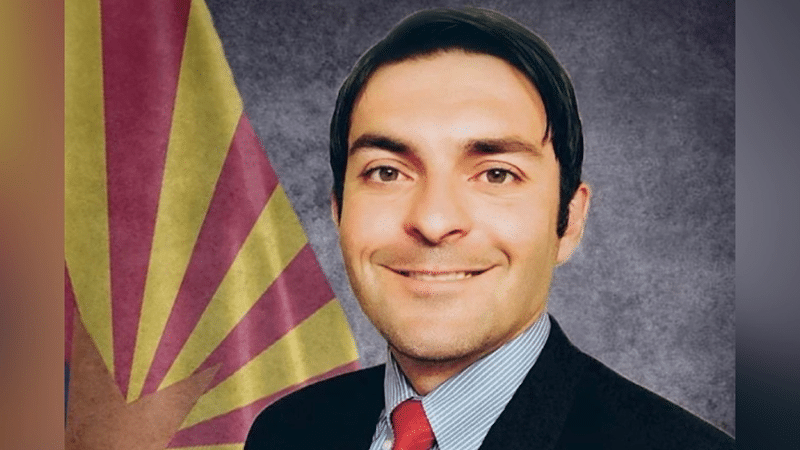 It’s a bill that comes on the heels of the Save Our Children campaign and a hashtag that dominated much of social media last year. HB 2889 would create a no nonsense approach to child sex crimes in Arizona.

Right now, in Arizona, a convicted child sex offender can face anywhere from 10-20 years in prison, and some have the option of probation, parole or work release. HB 2889 gets rid of that. “You’ve ruined people’s lives. There should be no getting out early for anything,” says bill sponsor Rep. Leo Biasiucci, a Republican from Lake Havasu City.

Someone convicted of producing or distributing pornography of a child 12 years of age or younger would serve life without parole, as well as someone convicted of sex trafficking. An exception would be instances of statutory rape, where an 18 or 19-year-old has sex with someone under the age of consent.

If the bill becomes law, Rep. Biasiucci says Arizona will have some of the strictest sex offender laws in the country.

The bill passed the House 51-1 with the Rep. Pamela Powers Austin being the lone opposing lawmaker.

“Justice is not blind or color blind in the United States and so mandatory sentencing is a part of the problem. If we had a fairer justice system, then the population in prison would look more like the population of the country and that’s not the case,” said Rep. Austin.

In the next few weeks, the bill will go to the Senate. 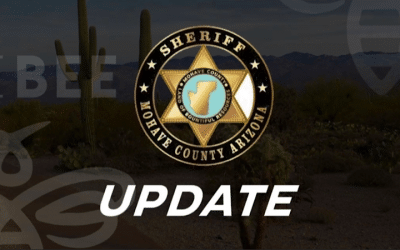 The Independence Day weekend on Lake Havasu and the Colorado River in Mohave County saw a heavy increase in boating... 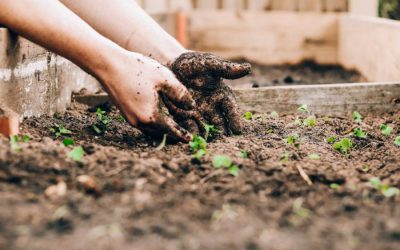 Mohave County, AZ (July 1, 2022) --Food insecurity is a part of life for many people, sacrificing healthy choices for...