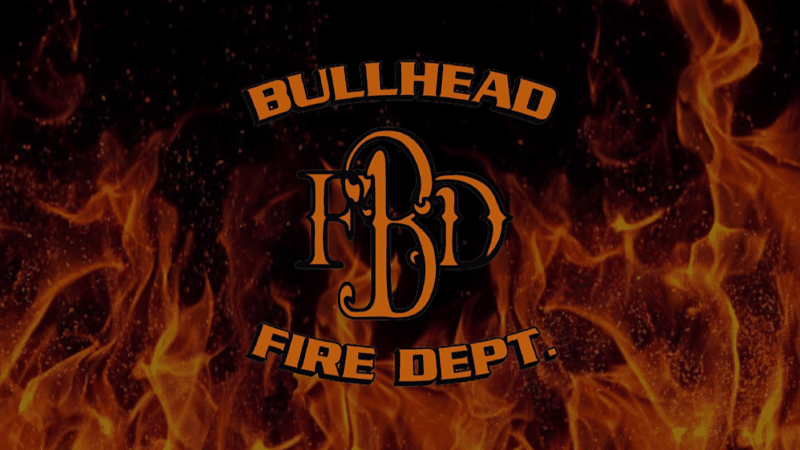 On August 6, 2021 at approximately 5:00 p.m. crews were dispatched to the 600 block of Riverfront Dr. for a reported structure fire. Upon arrival Engine 761 reported active fire with smoke showing. After confirming that all occupants had safety evacuated the home, firefighters began an aggressive fire attack. Battalion Chief McCabe arrived on the scene assuming command, directing all other incoming units.

Bat 7 also requested MEC and Southwest Gas to secure the compromised utilities.  Crews from E711, E721, E751, and E761 continued battling the blaze in a defensive mode gaining control and keeping the fire contained while protecting the surrounding exposures.  M711 and M721 set up and manned a rehab for all firefighters to cycle through ensuring their safety as temperatures were soaring as they battled the blaze.

In addition, members from The Community Emergency Response Team (CERT) aided with the rehab process. Fire Investigators were called to the scene along with the Red Cross to provide assistance to the effected residents as the home was deemed uninhabitable. No injuries were reported during this incident and the cause of the fire remains under investigation at this time.