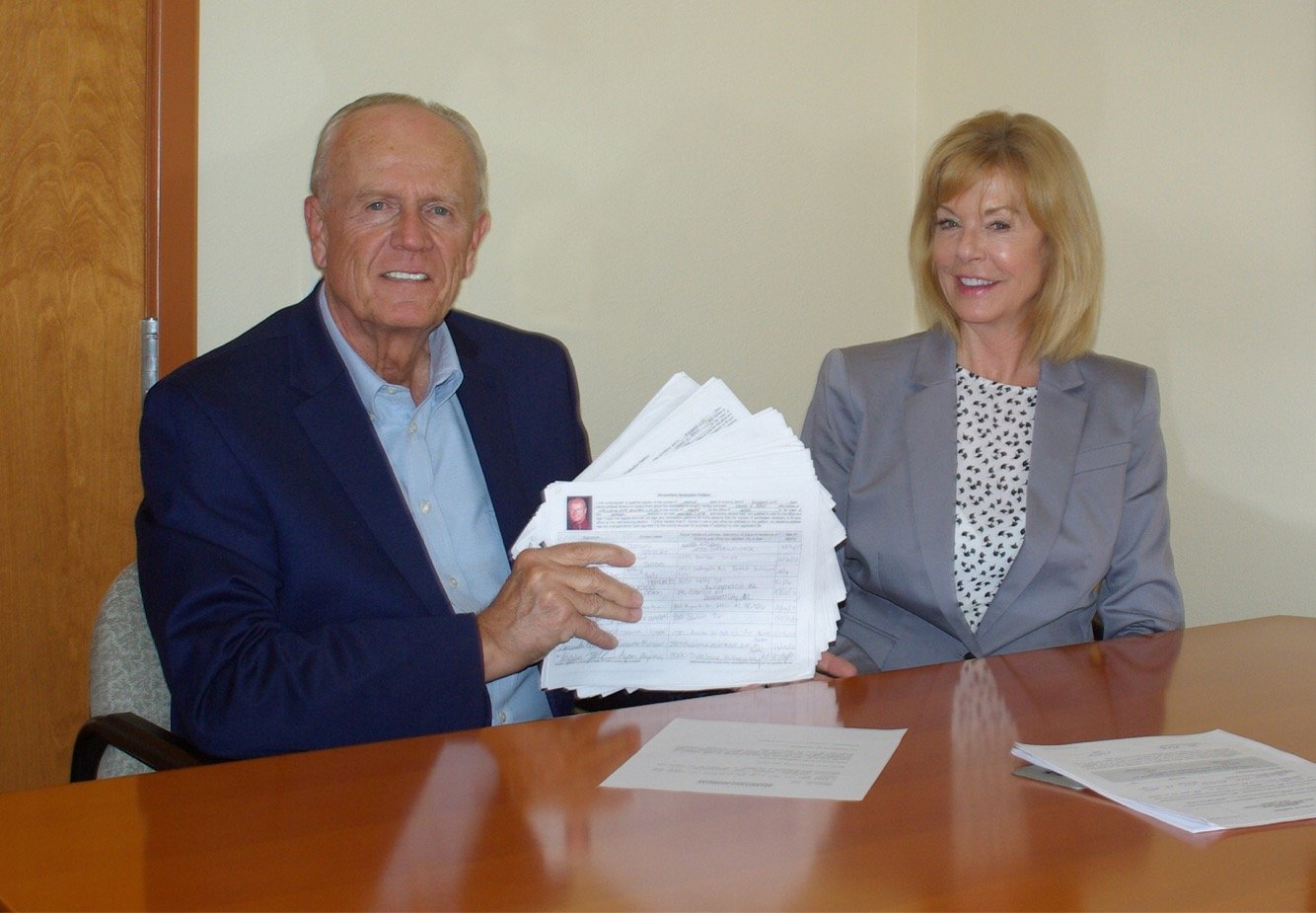 BULLHEAD CITY—Bullhead City Mayor Tom Brady is officially running for re-election to the position he has held since 2014.

A Bullhead City resident since 1982, Brady worked for Mohave County for 19 years, retiring in 2002 from the position of Parks Director.

Subsequently, he served as elected Justice of the Peace in the Bullhead City Justice Court for 10 years, retiring from the bench in 2011. Mayor Brady hopes to spend four more years at the helm of the Bullhead City Council.

“I love our city and it’s been a great experience serving as Mayor,” Brady said. “We have accomplished many things in the past four years, but there’s still a lot more to do. I’ve devoted myself full-time to this job since 2014, and plan to dedicate another four years to helping the City continue to prosper.”

For complete details on Mayor Tom Brady’s background, achievements and plans for the future of Bullhead City, visit his website at www.TomBradyForMayor.com. The site offers a calendar of events to help voters find convenient dates and times to meet and converse with the Mayor, as well as an easy-to-use contact form to email him directly. A form is available for groups and organizations to invite the Mayor to speak to their group, along with another form to make a contribution to his re-election campaign.

Visit www.TomBradyForMayor.com, email tom@tombradyformayor.com, or call (928) 758-2837 for more information, or to get involved with or contribute to Tom Brady’s re-election campaign.