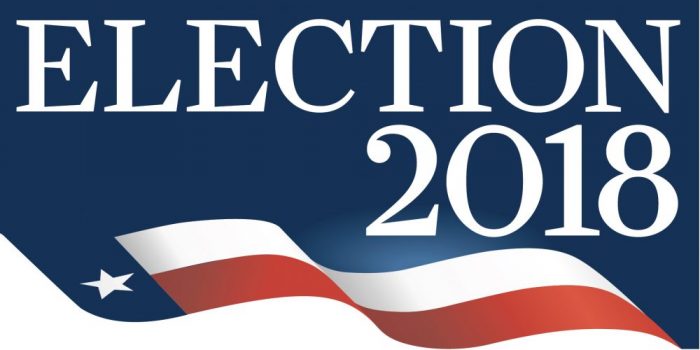 BULLHEAD CITY–Residents took to the polls Tuesday to cast their vote for Bullhead City Mayor and City Council.

Early results released by the Mohave County Elections Department shows incumbent Bullhead City Mayor Tom Brady leading with 2,425 (61%) of the votes, while opponent Jerry Duvall trailed behind with 1,474 (37%) of the votes.

There were a reported 13 votes for a write-in candidate. A total of 3,913 votes were cast for the mayoral race as of 10 p.m. Tuesday night.

In the city council race, incumbents Steve D’Amico and Annette Wegmann took the lead over two other candidates vying for the two seats available this election season. D’Amico had 1,925 (31%) votes, Wegmann had 1,610 (26%) while opposing candidates Norma Brummett had 1,422 (23%) votes and Gerald Ross with 1,071 (17%) votes.

The Mohave County Elections Department reported a 23 percent voter turnout as of 10 p.m. Tuesday. There are 118,849 registered voters in Mohave County.

This is a developing story. Stay with The Bee for more election result updates. 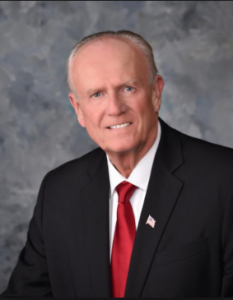 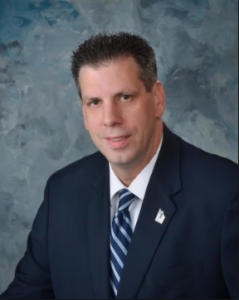 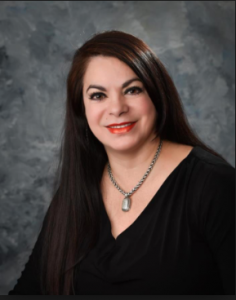