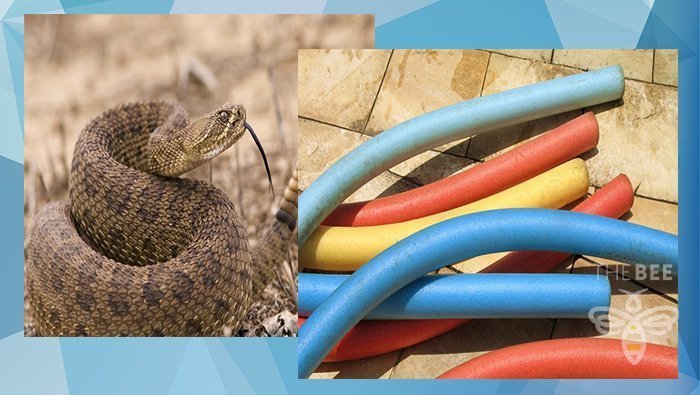 BUCKEYE, Ariz. (AP) — A fire department in metro Phoenix is warning users of pool noodles to be on the lookout for snakes hiding inside the floatation devices.

The Buckeye Fire Department says it issued its warning after learning about a rattlesnake popping out of a pool noodle once it was brought into a pool.

The agency says the snake didn’t attack anyone.

The fire department says there have been other reports of snakes hiding inside pool noodles after being left outdoors near bushes and block walls.