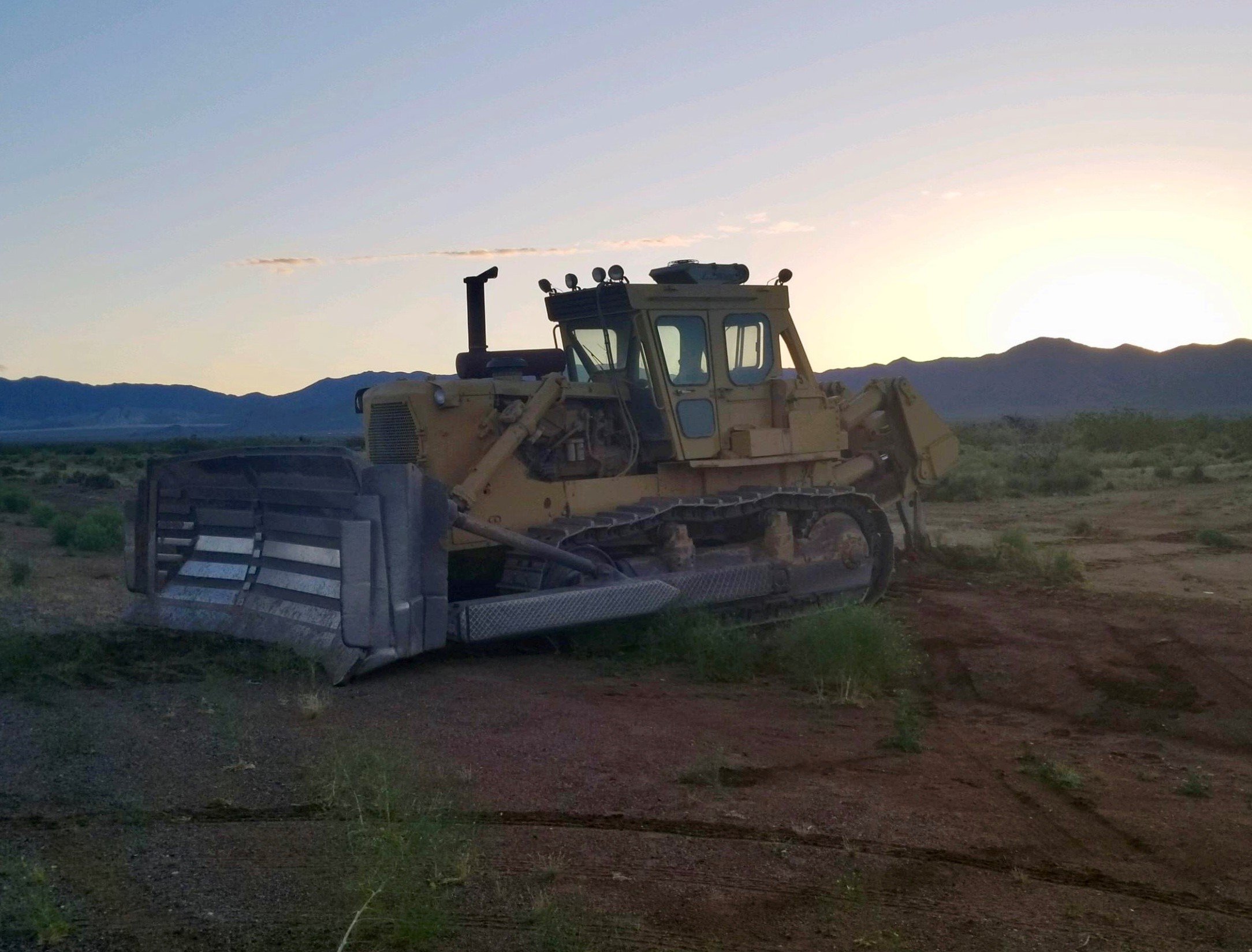 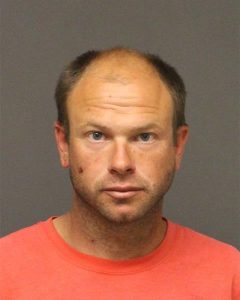 reference a bulldozer travelling on the roads and tearing up the asphalt. Deputies located the bulldozer in the 3300 block of Bouse Rd. and attempted a traffic stop, to which the driver did not comply. As the bulldozer continued north on Bouse Rd., it lowered the blade, creating a trench in the road and causing damage to a waterline. The bulldozer continued on to strike and damage several mailboxes. Department of Public Safety (DPS) Ranger helicopter responded to the scene and continued to track the bulldozer’s trail as it ventured off the road into terrain that was impassible for the patrol vehicles. The bulldozer eventually came to a stop at Legend Ranch Rd. and Oro Vista Ln. and deputies conducted a high-risk stop on the driver, identified as Sterling. Verbal commands were issued for Sterling to exit the vehicle, to which he complied and was taken into custody and transported to the Mohave County Adult Detention Facility without incident. Deputies followed the tracks and found the bulldozer had been stolen from the Mohave County Road Department gravel pit where a contractor had been storing the bulldozer. Workers from the Mohave County Roads Department responded to the area and began assessing the damage caused to the roads by the bulldozer. This investigation is ongoing.