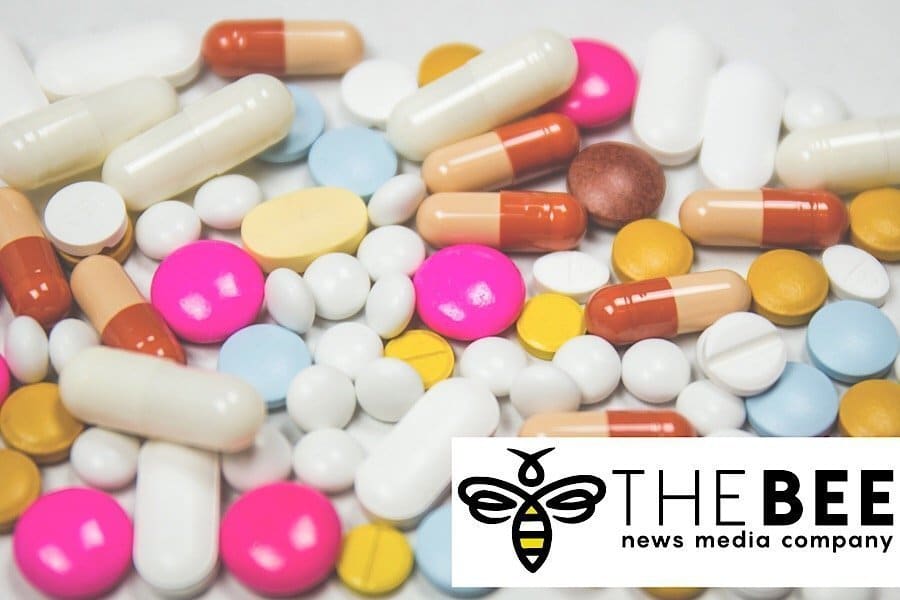 Files in State Court for Damages to Bullhead City

Bullhead City has filed a lawsuit in Mohave County Superior Court seeking damages for the societal and financial harm it has suffered at the hands of those responsible for the opioid crisis—the manufacturers and distributors of opioids. The City is seeking a return of taxpayer dollars lost as a result of the opioid crisis and other relief to support the residents of Bullhead City.

Our community has suffered as a result of the crisis created by the opioid manufacturers and distributors. In fact, the suffering here has been disproportionate compared to much of the rest of the State. As reported by the Centers for Disease Control and Prevention, more opioid prescriptions were dispensed in Mohave County each year from 2006-2016 than in any other Arizona county – this includes more than those dispensed in the highly populated metropolitan counties of Maricopa and Pima. In just one of those years, four doctors in Mohave County collectively prescribed more than 6 million opioid pills.

Bullhead City has not been sitting by idly. The Bullhead City Police Department has been working alongside other Arizona law enforcement agencies to implement a Narcan program, which helps combat the rise in opioid overdoses. Mohave Community College and Arizona State University/Lake Havasu also hosted an opioid symposium in September of last year, to help raise awareness about the epidemic and its devastating effects on the Bullhead City area and its residents. Yet, the financial toll of the epidemic runs deep and it will take many years and tremendous financial resources to fully abate the effects wrought upon our community by the defendants.

By filing this lawsuit, the City is making it clear that our community will not simply stand by as the residents of Bullhead City suffer, and will continue to suffer, while the defendant manufacturers and distributors continue to profit from their sales and distribution of highly addictive drugs.

Bullhead City has retained, at no expense to the City or its taxpayers, a coalition of law firms to prosecute the lawsuit on its behalf. The litigation will be led locally by the Arizona firm of Fennemore Craig. Lead trial counsel will be the litigation law firm of Theodora Oringher PC. Theodora Oringher will be joined by Andrews & Thornton.

The City is filing in Mohave County Superior Court, instead of the federal litigation based in Cleveland, Ohio, because the case is rooted in Arizona state law, and because the City believes it is

important that an Arizona jury and judge decide the facts that are unique to Bullhead City. The filing alleges the following:

The City and its residents are well aware of the harm suffered and the numerous steps the City has undertaken to mitigate that harm. Bullhead City has made great strides in its efforts to combat the opioid crisis, has suffered a significant financial burden in the process and it is time to get relief directly from those who created this crisis.