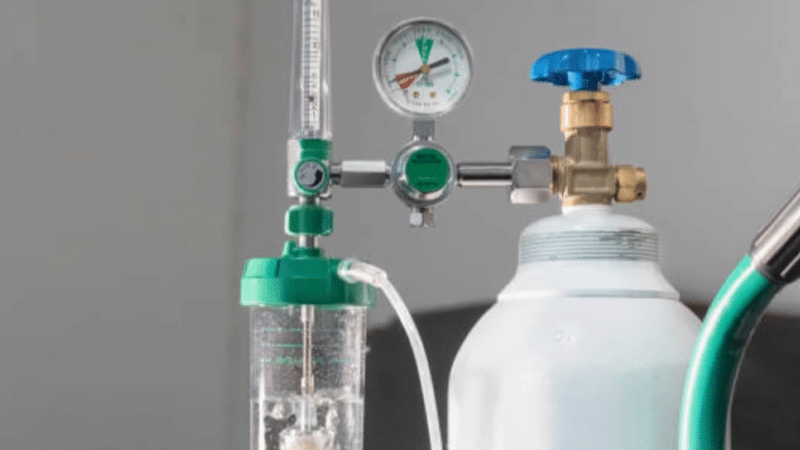 On February 18, 2021, at approximately 5:07 AM, the Bullhead City Communication Center received several calls reporting a structure fire on the 2900 block of LA Paloma Dr. Initial calls reported one subject possibly still inside of the home. Several BCFD units were dispatched to the call along with the Bullhead City Police Department, the Community Emergency Response Team (CERT), Mohave Electric Company (MEC), and Southwest gas.

First arriving crews reported a single-family home on fire with approximately 75% involvement, presenting heavy fire and black smoke. Battalion Chief J. MacDonald arrived shortly after assuming command directing all units on the scene. Firefighters worked aggressively to extinguish the blaze; however, due to the percentage of fire and instability of the tile roof, which had partially collapsed, firefighters were unable to make immediate entry into the home.

Once the scene was declared under control, crews were able to enter the structure where they located a deceased male. Fire investigators were called to the scene along with the medical examiner. The cause of the fire remains under investigation; however, smoking and the use of home oxygen appeared to have been contributing factors.

The Bullhead City Fire Department would like to remind all citizens to keep oxygen and tubing 10 feet away from heat sources such as candles, matches, lighters, heaters, wood stoves, electric razors, hairdryers, cooking stoves, and smoking materials.

There is no safe way to smoke around home oxygen. Turning off the oxygen is not enough. The use of medical oxygen systems has increased over the past decade, according to the National Fire Protection Association (NFPA), while smoking was the leading cause of home fire deaths in 2012-2016. If you or a loved one are using a portable oxygen device, please follow these simple safety steps.