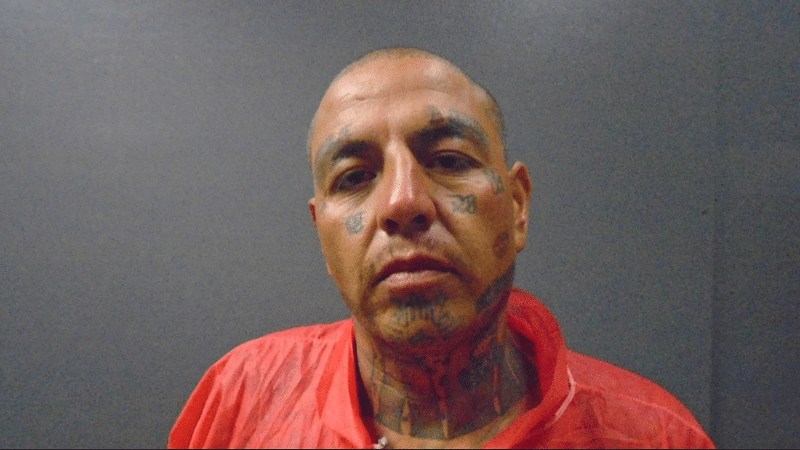 Bullhead City, AZ – September 14, 2021 – Bullhead City Police arrested Dennis Ventura, 40, for robbing an elderly couple in their home this morning. At about 7 a.m., the victims reported that an unknown man was in their kitchen and demanded through intimidation the couple’s car keys, money, cell phone and a gun. He then fled their home, 1700 block of Georgia Lane, taking the victims’ cell phone and vehicle.

Shortly after, Bullhead City Police located the stolen vehicle on Camino Del Rio Drive and conducted a high risk traffic stop. The suspect – Ventura – was taken into custody without further incident. He was charged with burglary, robbery and theft of means of transportation.

The elderly couple was not hurt during the incident and their vehicle and stolen property were retuned back to them.  Ventura was unarmed and is reportedly a documented street gang member from Texas. He was booked into the Mohave County Jail in Kingman.