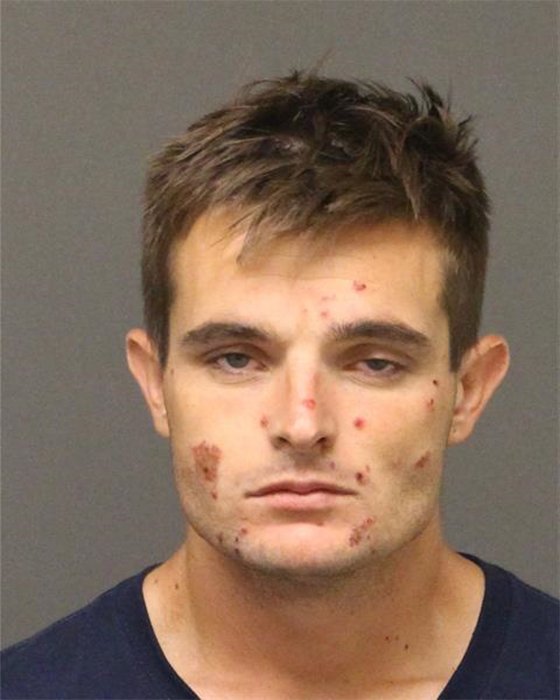 Kyler Lewis Cody, 23, was arrested Wednesday by police for his alleged role in the investigation, said police spokeswoman Emily Fromelt.

“During the past six weeks, detectives investigated six different residential burglaries where Cody’s fingerprints were (allegedly) found at each location,” said Fromelt. “He (allegedly) stole several items from the homes, which included jewelry and electronics, and sold them on the street for drugs.”

Cody taken to the Mohave County jail in Kingman.

He is currently being held with no bond on six charges of burglary-2nd degree, one count of trafficking of stolen property-2nd degree and four probation violation charges.