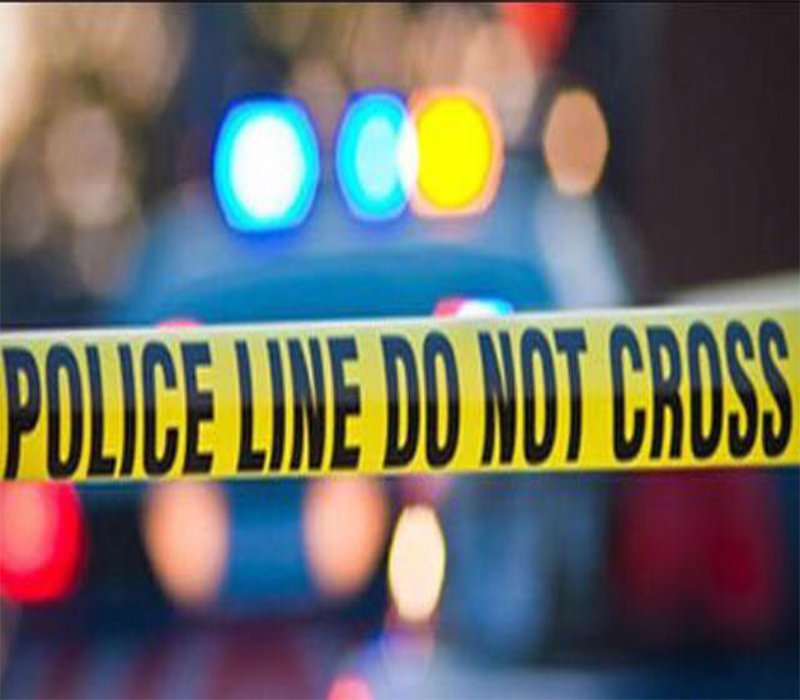 BULLHEAD CITY—A late night bus ride on the Greyhound took a drastic turn Sunday after a passenger was threatening to kill himself.

“We received a call about the male passenger refusing to exit and a second caller stated the male threatened to kill himself and everyone on the bus,” said Sessions.

Police were able to safely remove the passengers from the bus and have the male subject exit the bathroom without incident.

“The second caller reportedly was not on scene when police arrived and could not be reached by telephone.” he said.

“No one was injured and there was no evidence of a crime,” said Sessions.

In addition, Sessions said no weapon was found during the investigation.