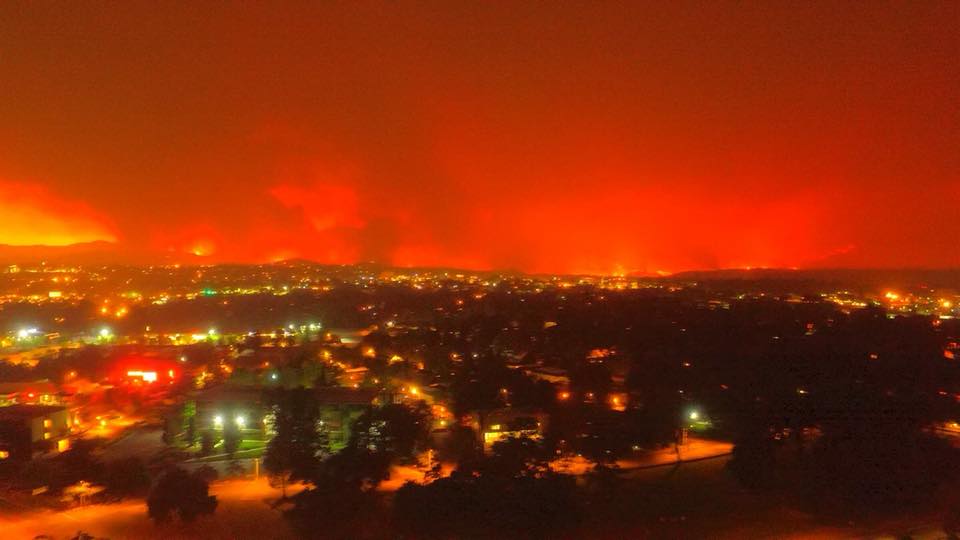 SHASTA COUNTY, California–One firefighter has died and three others were injured Thursday while battling the Carr Fire in Shasta County, California.

Evacuations are in place for several of the mountain towns near Redding, California that lie directly in the path of the swift moving wildfire.

The fire has destroyed multiple structures, reported one fire official.

A hospital was preparing for evacuation late Thursday night, reported The Associated Press.

The fire reportedly began Monday from a vehicle malfunction. It has since burned close to 30,000 acres with only six percent contained.

The Carr Fire is just one of several fires burning through the state of California.

Another massive wildfire burning is that of the Cranston Fire in Idyllwild, California.

This fire is being investigated as arson and fire officials reported a male subject has been arrested, but did not eloborate any further.

The Cranston Fire is currently at 7,500 acres and only five percent contained. Evacuations and road closures are in place.

Colorado River area residents will begin seeing smoky haze from the Cranston Fire in the next day or so. Those with breathing issues are urged to reduce outdoor activities.

We will continue to update this developing story.

For more on the fires, evacuations, road closures and shelters, visit https://inciweb.nwcg.gov. 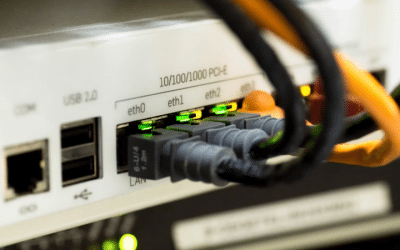 In today’s digitally-connected world, many Arizonans need access to reliable broadband and high-speed internet to meet... 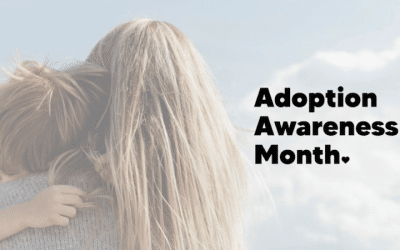 Ducey proclaimed November 2021 to be Adoption Awareness Month in Arizona to highlight the importance of connecting... 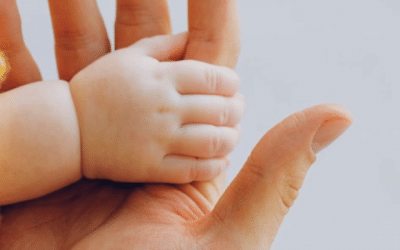