California Couple Killed In I-40 Crash 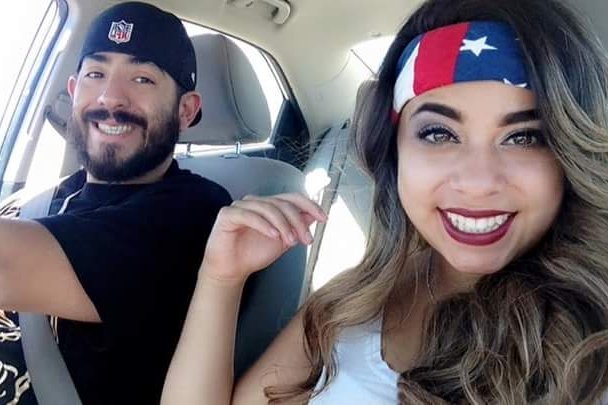 NEEDLES—A couple from California were killed over the weekend after the vehicle they were driving in rear ended a semi tractor trailer on Interstate 40.

The victims have been identified as Robert Urias, 30, of Beaumont, California and Adrianne Yniguez, 22, of Yucaipa, California.

California Highway Patrol Needles Area spokeswoman Katherine Lane said that Urias was driving a Nissan Altima westbound Interstate 40 around 5 a.m. at an unknown speed. A 2019 Kenworth tractor trailer was traveling in front of the Urias’ vehicle when it reportedly stopped for heavy traffic. For unknown reasons, Urias’s vehicle drove directly into the rear of the trailer of the semi.

Urias and Yniguez died on impact, said Lane. The driver of the semi trailer, a 38-year-old man from New York, was uninjured.

No citations were issued in this accident and the report did not indicate any other impairment.

A GoFundMe account has been established to help offset funeral expenses.

← Prev: US Marshals In Phoenix Warn Of New Phone Scam Next: One Injured In Plane Crash Near Wickenburg →