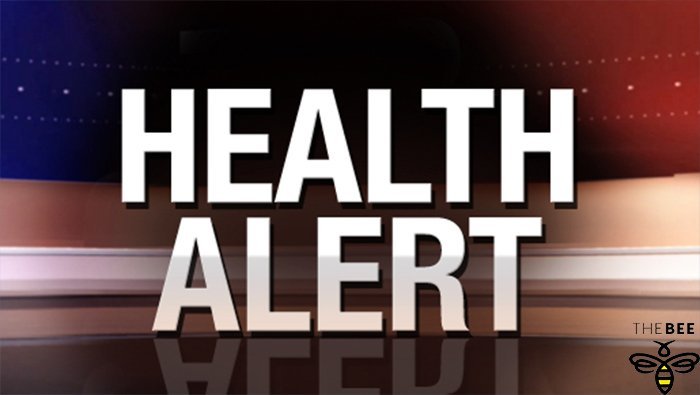 NATIONAL–Arizona neighboring states of California and Nevada are among 21 states that the Centers for Disease Control and Prevention said Tuesday have reported cases of the measles.

The CDC reported the highest number of cases were back in 2015 when 188 people contracted measles. This outbreak was later linked to an amusement park in Southern California.

The CDC classifies measles as an airborne virus that spreads through coughing and sneezing. Symptoms show up in 10-14 days after exposure. The symptoms last 7-10 days and include a high fever, cough, runny nose, and red eyes followed by a rash that typically starts on the face and spreads to the rest of the body. Some people may suffer from severe complications, such as pneumonia and brain swelling, which could result in hospitalization or death.

For more on measles, visit the CDC’s website at www.cdc.gov.