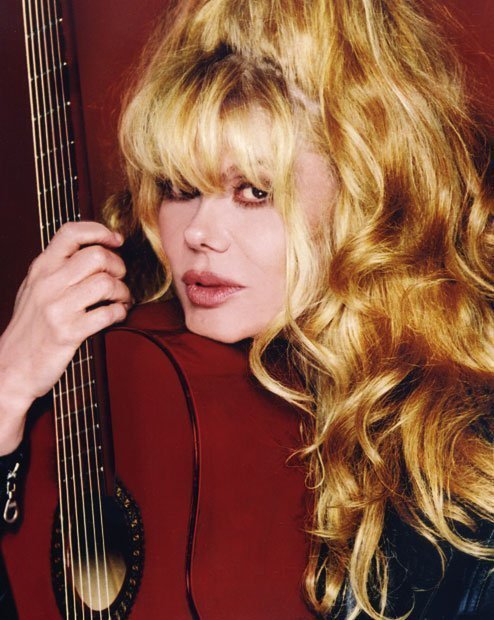 On October 7th, 2020, Cal age 95, placed his hat over his eyes for the last time. He passed away peacefully in his home surrounded by his loved ones.

Born on July 4th,1925 in South Dakota to Forrest Lee and Leah Henry.

Preceded in death by his parents and siblings, a son Donald Henry, son Rick Hatter, and daughter Lavonne Gonzales. He is survived by his loving wife of 38 years Lanora of Arizona, children John Henry, Bonnie Ann (Jeff) Gorr, Daughter n law Aneita Henry all of South Dakota. Milton (Kathryn) Riley of Utah. Ronald Hatter, Rodney (Phyllis) Hatter, Rhonda (Dean) Stanley of Arizona. Cal was blessed with a flock of grandchildren, great-grandchildren, and a great-great-grandchild on the way.

He was a man of few words, but when he spoke we were sure to listen.

Growing up on the prairies, he was a cowpuncher and sheepherder before enlisting in the Army. A very proud veteran, he served his country well during WWII, in the Philippines, where he was awarded many medals. We will miss the many stories he shared through the years about his time there.

After his discharge, he returned to South Dakota where he began a life long career as an electrician, joining the union he worked on bringing the first electricity to homes in the Belle Fourche area. Moving west he became a member of IBEW 357. He proudly celebrated and was awarded a certificate for being a member for 60 years.

A lover of the great outdoors, he was an avid hunter and enjoyed fishing, camping, and boating. Living in the Bullhead City area for many years gave him the opportunity to spend much time on the river.

A few more of his favorite things included listening to country-western music, cooking, and watching his mountain grow.

He believed in the Lord Jesus Christ as his personal savior and was baptized in 2014. Cal- you are loved by so many and you will be sorely missed.