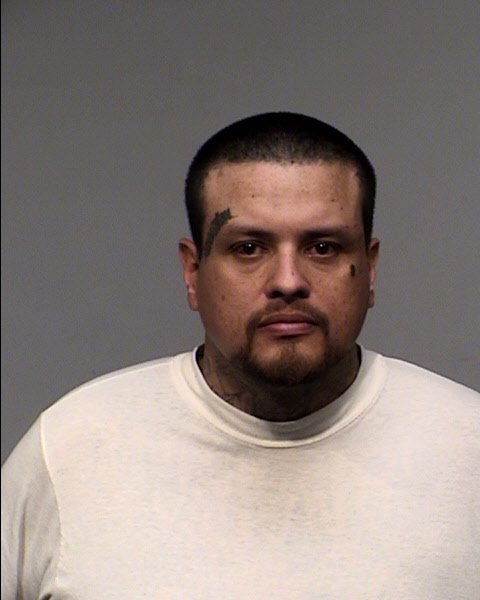 It’s Day 22 and the final day of this running of Yavapai Silent Witness’ CATCH 22 Program. Today
we are asking for the public’s help in finding Arturo Joseph Martinez.
In the evening hours of July 3, 2021, Chino Valley Police Officers were called to a
residence in the 1800 Block of Grasshopper Lane in Chino Valley as an assault
was reported there. Upon arrival, they contacted a female victim who had a bloody
face, two broken teeth and a bump on her forehead. The victim related that
Martinez, who lived with her, became angry when he learned she hadn’t gone to
the grocery store to pick some food items he wanted. As a result, he struck her
in head and face causing her to fall to the floor unconscious. Once she regained
consciousness, she tried to divert Martinez’s attention so she could escape out
the window. He then rigged the window with a stick so she couldn’t leave and
took her phone to keep her from calling 911. Martinez then left by stealing another roommate’s car.
Martinez was later arrested and sentenced to some jail time. He was then placed on probation which
he has now violated. He currently has a nationwide extraditable Probation Violation Warrant.
Martinez is a 39-year-old Hispanic male, 6 feet tall, 200 pounds with black hair and brown eyes. He
has multiple tattoos to include one above his right eye. His last known address was in the 1800
block of Grasshopper lane, but he has ties to the Phoenix area.

If you provide information leading to the arrest of Day 22 of CATCH 22, you could earn up to a $1,000
cash reward. To earn your reward, you must call Yavapai Silent Witness at 1-800-932-3232 or
submit a tip at www.yavapaisw.com. All calls or tips provided to Yavapai Silent Witness will be
completely anonymous. 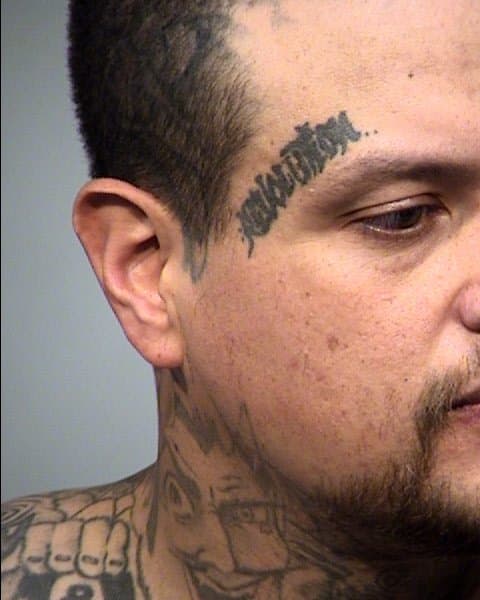