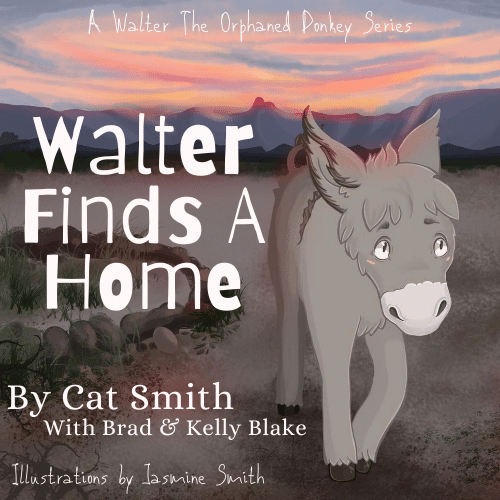 OATMAN–A book signing has been announced for the much-anticipated children’s book featuring Walter, the Orphaned Donkey.

The event is set for Saturday, November 21 at 1:30 p.m. AZ time at Burro Flats Gift Store on Main Street in Oatman.

“Even the star of the book himself, Walter, will be making an appearance to “help” sign the books,” said Anne Z. Smith, CEO/publishing coordinator for Armagon Press.

“Walter Finds A Home” tells the story of Walter, a newborn donkey abandoned at birth in the Arizona desert and the heartfelt journey he endures while finding a forever home.

The book is penned by local award-winning journalist Cat Smith, as told by Walter’s owners, Johnathan “Brad” and Kelly Blake.

It is published by Archway Publishing, an online subsidiary of Simon & Schuster, a New York publishing company.

“Walter Finds A Home” is the first edition in a series of ten that will be published over the course of the next few years, along with an animated film.

“The books will hopefully be released twice a year,” said Anne Z. Smith. “Book number two is currently in its rough draft stage. Spring and Fall distribution is what we are shooting for.”

A second book signing will be announced shortly.

“Books will be signed by all of us, even Walter, who has his very own signature stamp,” said Smith.

To order your first edition copy, visit www.walterthewonderdonkey.com. Books are $12.95 each and ships within two to four weeks. 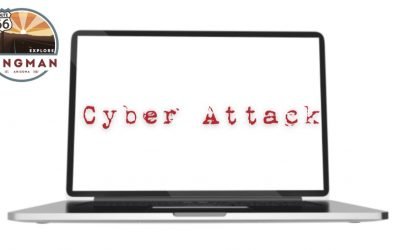 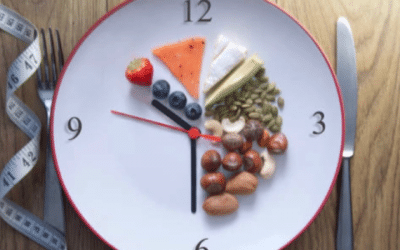