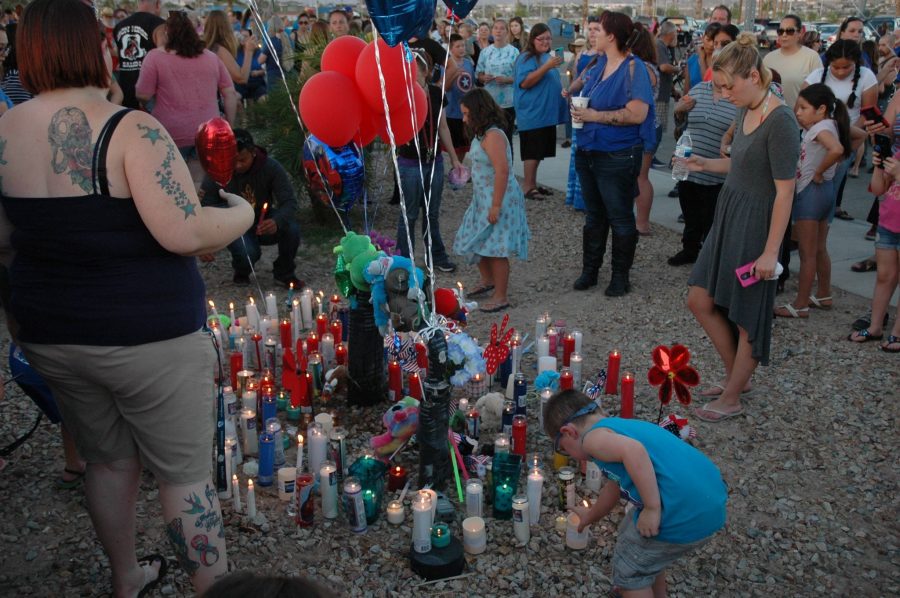 “We were truly hoping for a different outcome,” said Bullhead City Mayor Tom Brady at the vigil. “I am amazed by the warmth and generosity of our community, by the response of our local law enforcement and the residents who came out to search.”

Pastor Allen Cates from Praise Chapel echoed the Mayor’s words and reflected on the time his congregation had with Jeremy.

“Even though he might have terrorized the church a little he was a special boy and we loved him,” said Cates, adding that the congregation was devastated as news spread Sunday morning of the discovery.

“There wasn’t a dry eye in the church,” he said.

Jeremy’s mother, Bernadette Santos attended the memorial surrounded by family. Through broken tears, she thank everyone for coming out and showing her son their love.

For Vanessa Martinez, attending Jeremy’s memorial was not just to remember him, but to find some closure for herself after learning her friend, Miguel, had died on Friday while swimming in the Colorado River.

“I am heartbroken by both of these accidents,” she told The Bee. “I’d like to sing “Over the Rainbow” to help me find that closure I am looking for.”

Donations of nearly $900 dollars were collected to assist Jeremy’s father, who lives in Washington, with travel expenses. He is expected to arrive in the next day or so.

The search began for Jeremy on Saturday morning after he reportedly wandered away from his home in the 500 block of Silver Lane. He was seen on surveillance video around 9 a.m. running down the street in the 2000 block of White Sands Drive. An area within blocks of Rotary Park and the banks of the Colorado River.

Due to the number of volunteers arriving to lend their hand, the incident command center was moved to the Bullhead City Police Department’s training room and the Bullhead City Council Chambers off Marina Boulevard.

The volunteer search efforts were halted as night began to fall due to safety concerns. Law enforcement continued throughout the night searching for Jeremy. Several air support searches were conducted.

Nearly 24 hours later, a kayaker reportedly spotted the body of a young child in the water just south of Rotary Park.

Bullhead City Police Chief Brian Williamson said the body matched that of the description of Jeremy. It was later positively identified by family members.

The case remains under investigation with the police department.

The vigil was coordinated by local resident Mike Gambrell and water donations were provided by Smith’s in Bullhead City, the Kaufman Family, the Garland Family and Falcon Taxi. 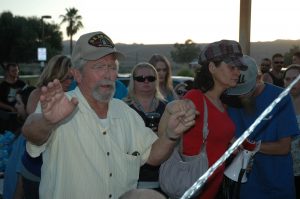 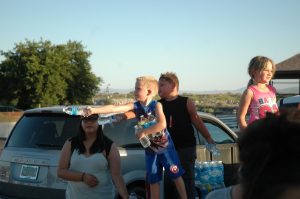 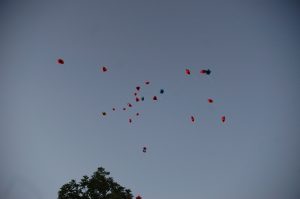 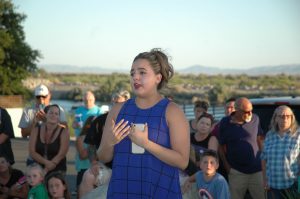