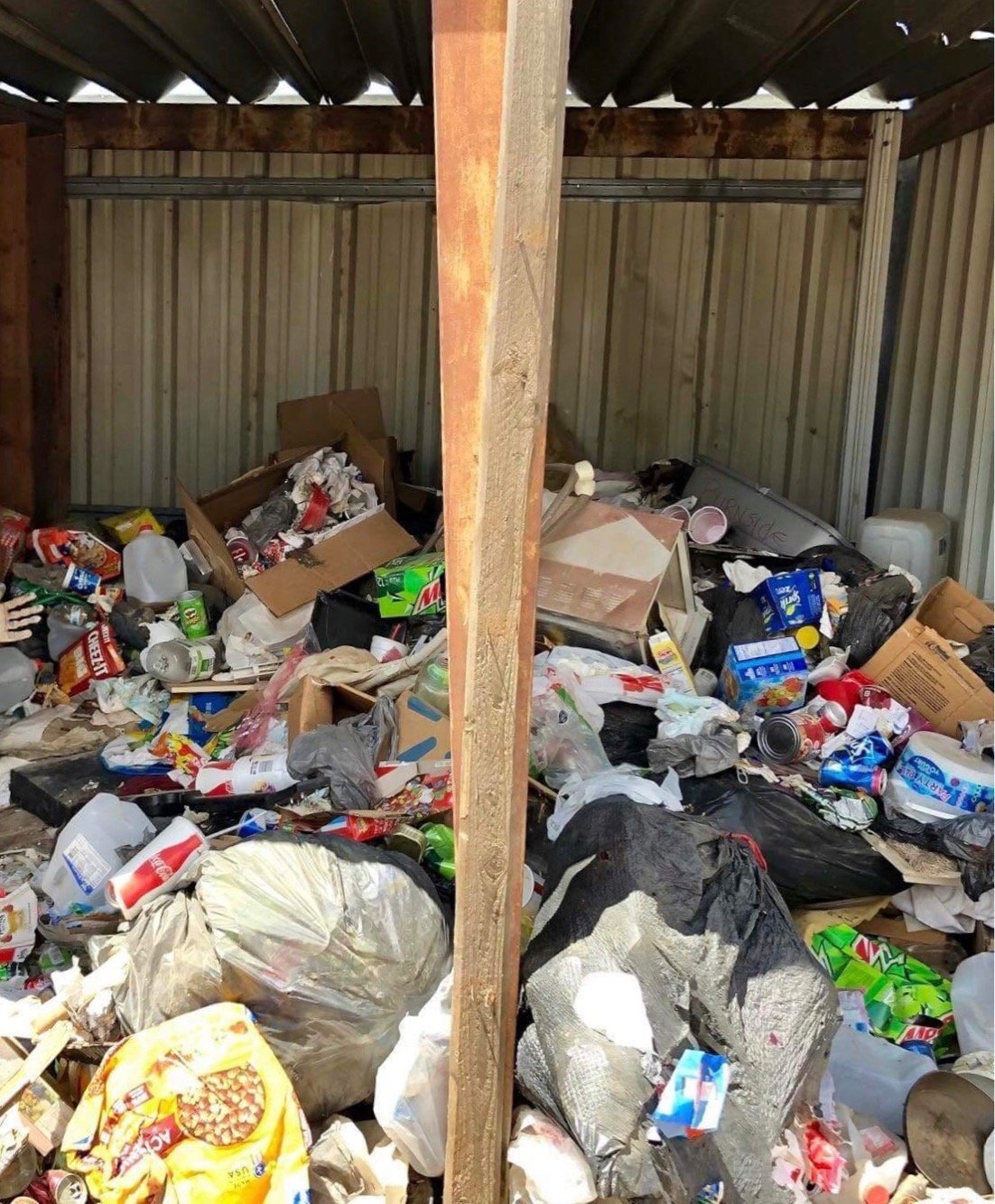 KINGMAN – County government isn’t blind to filth, trash and eyesore properties, and the topic was brought up during this week’s  Mohave County Board of Supervisors meeting.

“Through this program, the county identifies dangerous buildings, notifies the owners of the problem, and if not addressed in a reasonable time frame, the county acts to abate the hazard and then liens the property,” Walsh said.

The DBAP began in 2009 and works under the authority of the 2012 International Property Maintenance Code under Arizona Revised Statute 11-268 and Mohave County Ordinance 98-02.

The program is funded through a $1 per-ton public heath fee collected at the county landfill. The money is split between the DBAP, which falls under county Development Services; and the Public Nuisance Abatement Program, which falls under Environmental Health.

DBAP generates about $60,000 annually to both building and public nuisance abatement, money which is used to run the program and abate the properties.

To be considered a dangerous building, inspectors look for conditions that will make a building unsafe or unfit for human habitation, conditions dangerous to life, health, property and safety and the likelihood of structure collapse.

“These items need to be addressed through another form,” he said. “Whichever area or authority has jurisdiction over them.”

District 3 Supervisor Buster Johnson asked Walsh how his department was handling the increasing workload and if the county is getting reimbursed for cleanup services. Walsh said that identifying property owners is a problem and that the same people that own the defunct properties also have tax liens.

“If they own an abandoned building, they’ve also given up paying taxes,” he said.

For Walsh, removing a dangerous building is more a motivation to the county than recuperating money.

Johnson inquired of the potential of passing on leans to potential investors, to which Walsh replied that such actions might discourage them from taking on new property.

The county doesn’t recuperate much money back from abated properties, but what money is received is from the property sales.

“I realize we’re losing money,” Johnson said. “We’re spending more money to clean (the properties) than what the property is selling for, but at least we get something back. It sad the taxpayers are paying for it.”

Walsh is working with the county attorney and treasurer to find a way to better attack the problem.

“It’s just a matter of getting to a point where it benefits the county as a whole,” he said.

Mohave County Board of Supervisor meetings, agendas and supporting documents can be viewed in their entirety at www.mohavecounty.us.

← Prev: Kingman Home Goes Up In Flames Next: Suspect Wanted In Connection To Friday Armed Robbery →