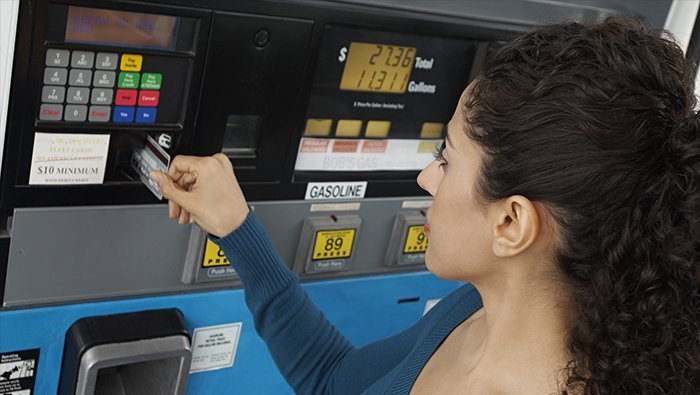 LAKE HAVASU CITY–If you use a credit card at the pump in Lake Havasu City, you might want to keep a close eye on your account after multiple credit card skimmers were found throughout the city.

The exact name and address of the gas stations involved were not released. Furthermore, Gray said skimmers were found recently in Needles and Kingman.

The skimmers had been reportedly attached to the inside of the gas pumps and not immediately visible to station staff or the consumer. It is unknown how many people may have had their credit cards compromised or who may be responsible for installing the illegal skimmers.

Gray said dozens of reports have been taken so far and the Lake Havasu City Police Department have begun notifying local gas stations after the skimmers started to be discovered earlier this week.

Credit Card skimming is the act of attaching an illegal device that copies and stores consumer credit card information to retail devices such as ATM’s, fuel dispensers, and point of sale systems, according to the Weights and Measures Service Division. The copied information can be retrieved wirelessly and almost immediately by the criminal and used to perform fraudulent transactions using the stolen credit card information.

Here are several tips to help prevent from becoming a victim:

Credit card skimmers can come in different forms. Additional consumer tips about how to protect yourself from fraud can be found at the Arizona Attorney General website www.azag.gov/consumer/card-skimmers.  A “gas skimmers” map updated by the Department of Weights and Measures is also located on the Attorney General’s website showing locations around Arizona where skimmers have been found.   If you discover you have been a victim, you are encouraged to contact the Lake Havasu City Police Department.

Anyone with information is encouraged to contact the Lake Havasu City Police Department. Silent Witness will pay a cash reward for information leading to the arrest of the suspect(s) involved.  Anonymous information can be called into Lake Havasu Silent Witness at 928-854-TIPS (8477). Citizens can utilize the police department’s anonymous text messaging tip service by texting LHCPD and your message to “CRIMES” or 274637.  Tips can also be submitted anonymously through a web page based tip service at www.tipsoft.com or via the “TipSubmit” mobile application. Anyone using Android, Windows or Apple platforms can download the LHCPD app and submit a tip through the app as well. 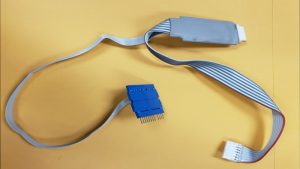