Mohave County Sheriff’s Office Deputies arrested Ryan August Rothleutner, 39 of Lake Havasu City, for Theft, Theft of a Credit Car, Fraudulent Use of a Credit Card, and Drug Paraphernalia Possession, all felonies. On August 28, deputies were contacted by a male subject who claimed his mail had been stolen. The victim had been expecting a credit card in the mail but never received it, and had received information that the card had been activated and used at local businesses. Deputies responded to the businesses to obtain transaction information and received images from video surveillance of a male subject responsible for the transactions. Deputies were able to identify Rothleutner as the male subject and attempts to locate him were unsuccessful. On Monday (9/9) at approximately 12:50 PM, deputies received a call for assistance from Mohave County Probation, who had responded to the 3000 block of Jennie Ln. to contact Rothleutner. When Probation arrived at the residence, they attempted to contact Rothleutner in the front yard, who fled into the residence. Deputies began giving verbal commands for subjects to exit the residence, and a female subject exited, advising that Rothleutner had fled out the back door. A search of the residence yielded negative results and deputies began searching the backyard for tracks, when they observed a shed in the backyard. The shed was locked from the inside and deputies could hear noise coming from inside. Deputies began issuing commands for Rothleutner to exit the shed, to which he complied. Rothleutner was detained and when asked, advised a friend gave him the credit card. Rothleutner was also found to be in possession of drug paraphernalia at the time of arrest. Ryan August Rothleutner was arrested and booked into Mohave County Adult Detention Facility without incident. 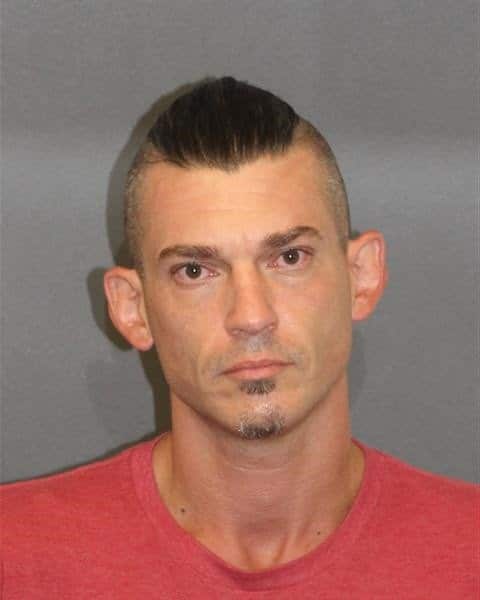 Mohave County Sheriff’s Office Deputies arrested Terrell Maurice Martin, 24 of Fresno, CA, for Unlawful Use of Means of Transportation, a felony. On Friday (9/13) at approximately 3 AM, deputies responded to a residence in the 4400 block of Benton St. in reference to a stolen vehicle. The victim reported that her grandson, identified as Martin, had been staying with her and when she awoke that morning, she noticed he was not in his room. She went outside and observed her vehicle was missing, as well as the keys to the vehicle. On Monday (9/16) the victim called and advised Martin was asleep at the residence and had returned with her vehicle. Deputies arrived and placed Martin in custody without incident. Terrell Maurice Martin was booked into the Mohave County Adult Detention Facility for the above charges.\ 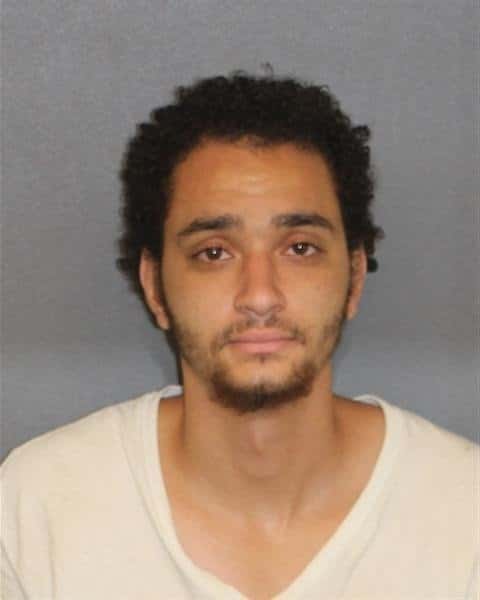 On Monday (9/16) at approximately 10:10 PM, several 911 calls were placed about a boat crash near Site 5 on Lake Havasu. Deputies from the Mohave County Sheriff’s Office Division of Boating Safety, along with Officers from the Lake Havasu City Police Department, The Lake Havasu City Fire Department, River Medical Ambulances, and a Trooper from the Arizona Department of Public Safety, responded to the scene. Upon arrival, it was determined that a 2008 Cobra 26 foot boat with 8 people on board, was traveling south east on Lake Havasu, approaching Site 5, when it struck a properly marked under water peninsula that protrudes off of the Arizona Shore Line. The collision caused several subjects to be ejected into the water, however all 8 subjects were able to make it to shore. A male and a female suffered significant injuries, and were transported to a local hospital in stable condition. The operator, identified as Levi Brown, 33 of Murrieta, CA, was arrested on scene for two counts of Operating Under the Influence, Reckless Operation of a Watercraft, and 7 counts of Reckless Endangerment. He was booked into the Mohave County Adult Detention Facility without incident. This crash is still under investigation, but alcohol and speed are factors in this incident. 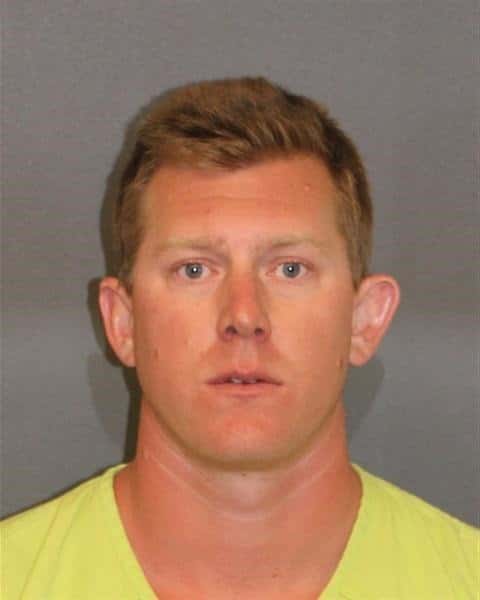